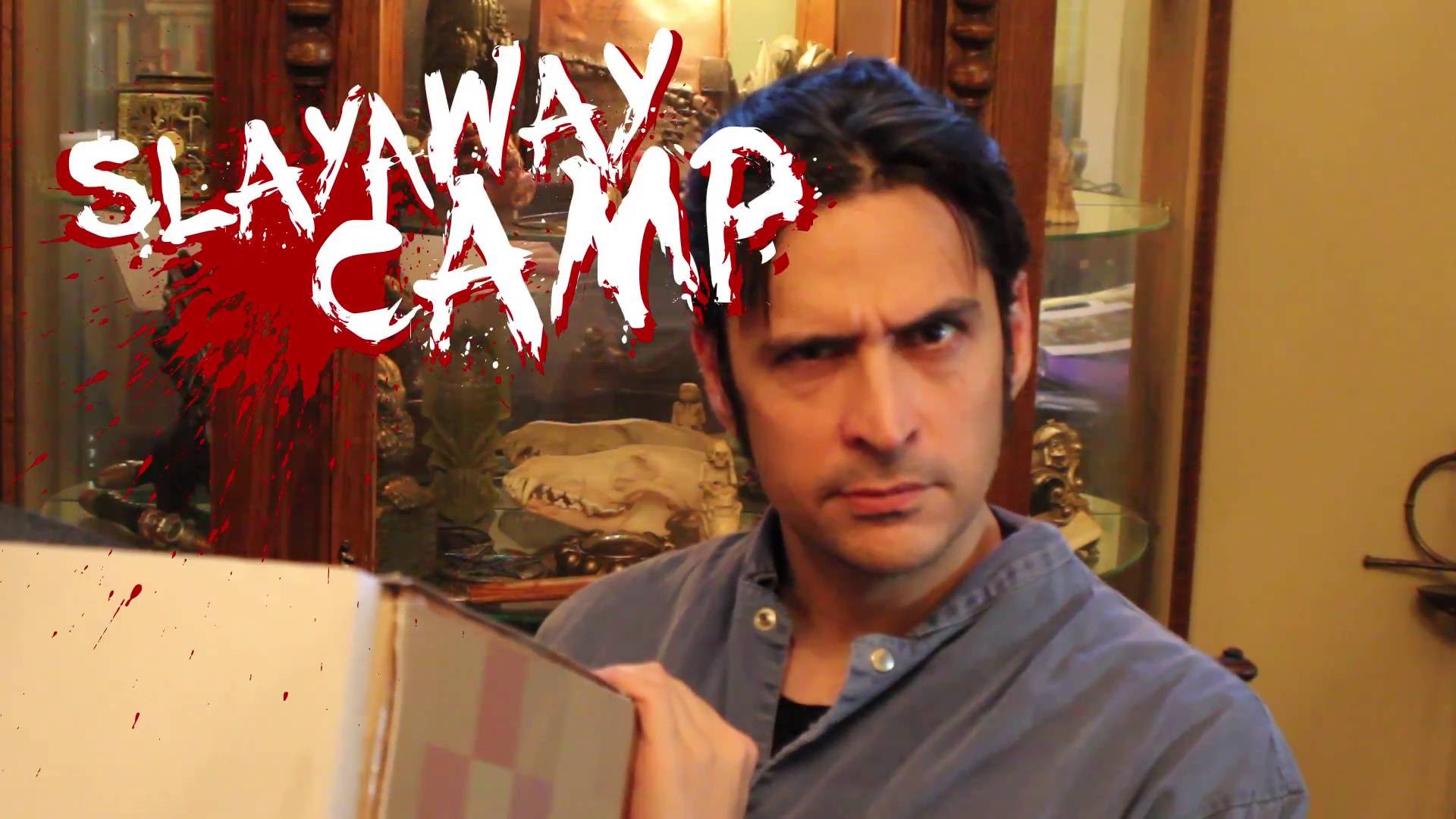 The role was considered difficult by many junior actors, since Skullface does not actually speak and conceals his face under a giant skull mask at all times, and in addition is portrayed using a total of 9 polygons. The Blue Wizard team knew that they would require a highly seasoned actor to overcome these challenges.
Using advanced motion capture and facial mapping techniques, along with a heartfelt and emotional performance from Meer that draws on his own childhood traumas, the team was able to capture a truly remarkable portrayal of the cube-shaped camp menace.

“I needed to fully become Skullface,” says Meer, wearing a giant cube mask and pair of dirty overalls. “Many of my lines were just heavy breathing or menacing silences, but I feel I brought my truth to them.” Meer was so efficient at recording Skullface’s non-lines that he was additionally contracted to record the majority of the other in-game voice roles, including “Teenager getting beheaded by a chainsaw”, “Teenager roasting horrifically in a fire” and “Teenager screaming dramatically after having something sharp stabbed into their pancreas,” which was also beneficial in a budgetary sense.

Blue Wizard is currently accepting registrations for Slayaway Camp’s closed beta program, beginning soon at slayawaycamp.com. The game is slated to release on iOS and Android platforms later this summer.