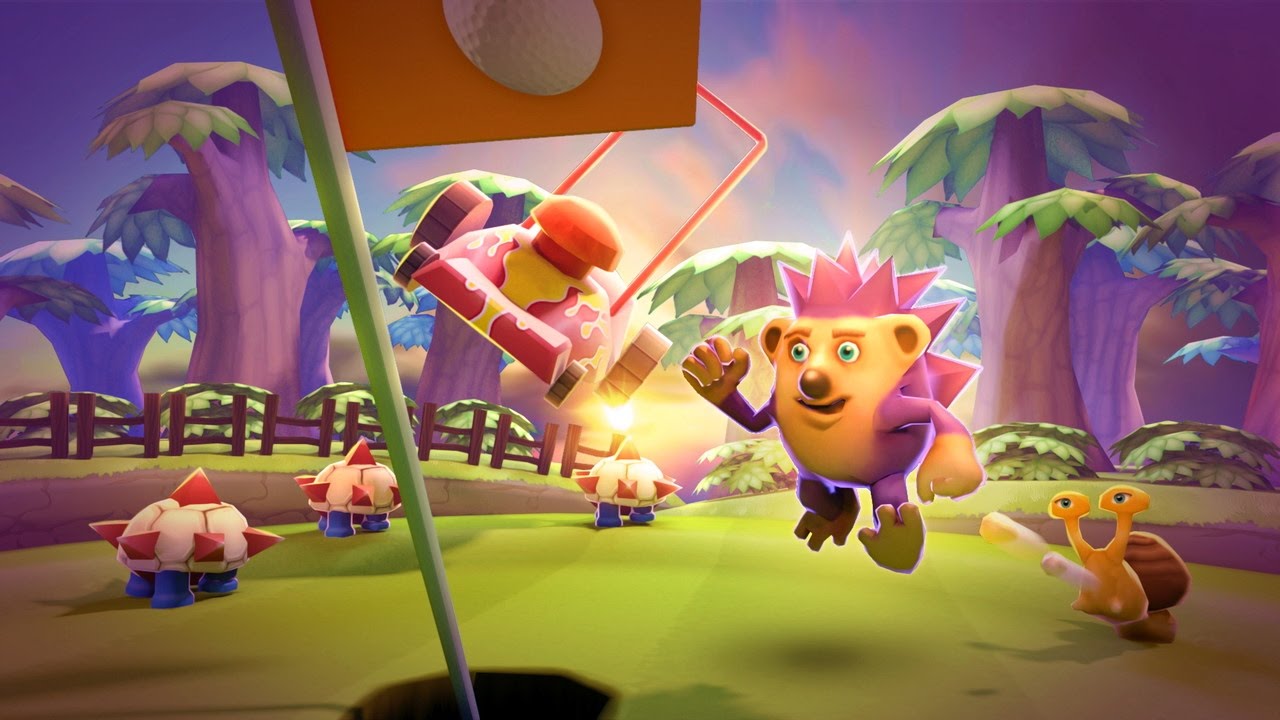 Phime studio is proud to announce that the new VR 3D platformer game Ziggy’s Chase is out and available on Steam for Oculus Rift and HTC Vive, as well as desktop version for PC and Mac platforms.

Ziggy the hedgehog is living an interesting life on a golf course, but various naughty creatures want to spoil all the fun. Help Ziggy to avoid the obstacles, and safely roll a ball down a golf hole before humans do.

Ziggy’s Chase is a 3D platformer with colorful graphics and multitude of obstacles and enemies. You can run, jump and shoot, and also use some other kinds of transportation like boat or a seesaw. It has the visual vibe of some older console games, but with many new tweaks and perks.

The game features VR gameplay, and the classic mode as well.

Game features:
rich cartoon graphics
more than 30 levels of pure fun
fight or avoid odd creatures and machines that invaded your golf course
use platforms, seesaws and boats to reach remote parts of the island
use hidden contraptions to open doors
groove to the original funky music