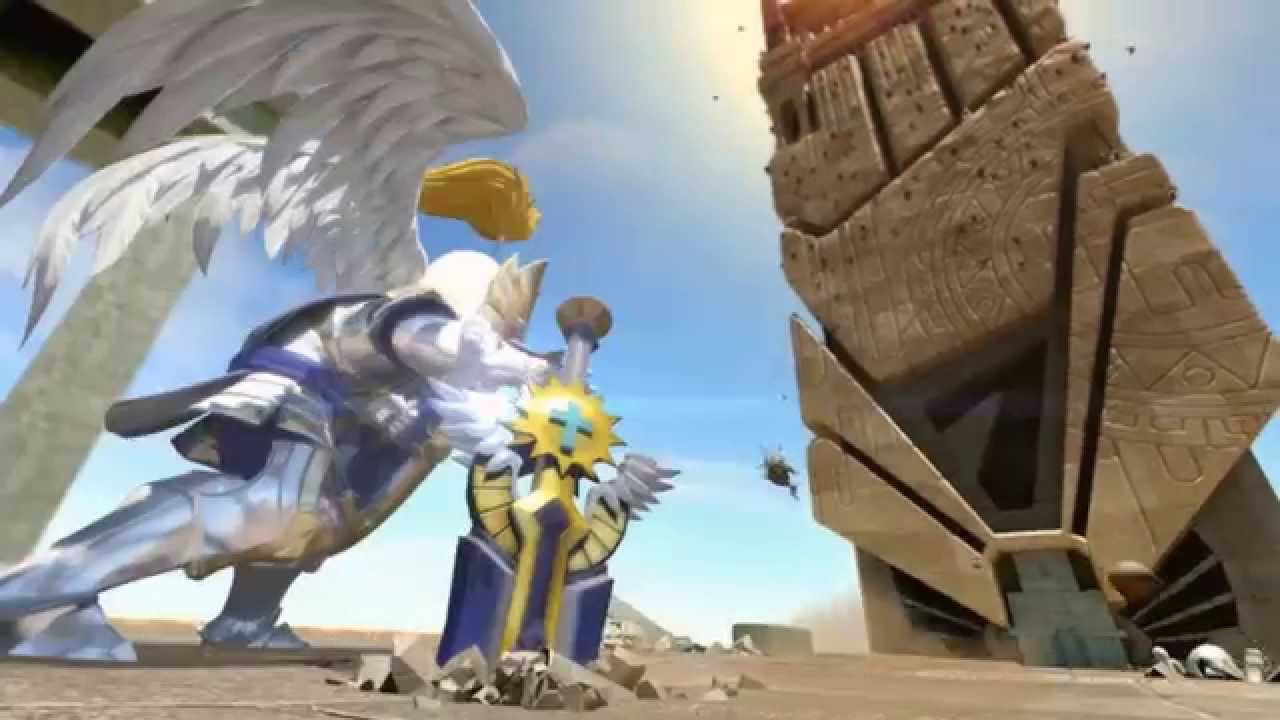 Netmarble Games (“Netmarble”), a leading Korean gaming company, today announced that its hit RPG, Seven Knights, is now available in 146 countries for iOS and Android devices. With seven million downloads since its debut in Korea last year, the game continues to grow its legions of fans and now introduces its dynamic RPG to a global community. To celebrate the launch, a new action-packed trailer featuring combat, characters and can be viewed here: https://www.youtube.com/watch?v=sbTDE9pEm7Q&feature=youtu.be .

Seven Knights introduces seven main heroes and heroines with each knight controlling their own territory, all with a variety of dungeons and their own unique storylines. The lore of the Asgar continent is rich with tales of rivalry, betrayal and personal motivations— both good and evil.

With stunning 3D visuals and exceptional audio, Seven Knights fuses a distinctive combination of intuitive commands and intense strategy. The turn-based battles combine various skill effects and counter skills with tactical battle formations and the ability to customize team rosters for different enemies. Game modes include the single player Celestial Tower mode, a Battle Arena for fighting other players and Castle Rush mode where player guilds can fight for supremacy. Joining the seven knights are over 230 collectible heroes and the choice of five classes, all with their own scintillating backstory.

“Continuing Netmarble Games’ commitment to bring its diverse portfolio of high quality games globally, we are extremely proud and excited to launch Seven Knights, the company’s first RPG to be published in the West,” said Seungwon Lee, President of Overseas at Netmarble Games. “With numerous immersive storylines, over 230 characters and many modes filled with jubilant adventurous gameplay, we feel confident that players around the world will be as captivated with Seven Knights as the fans in Asia.”

Developed by Netmarble Nexus, a subsidiary of Netmarble Games, Seven Knights is available free-to-download, with in game purchase options on the App Store and Google Play.