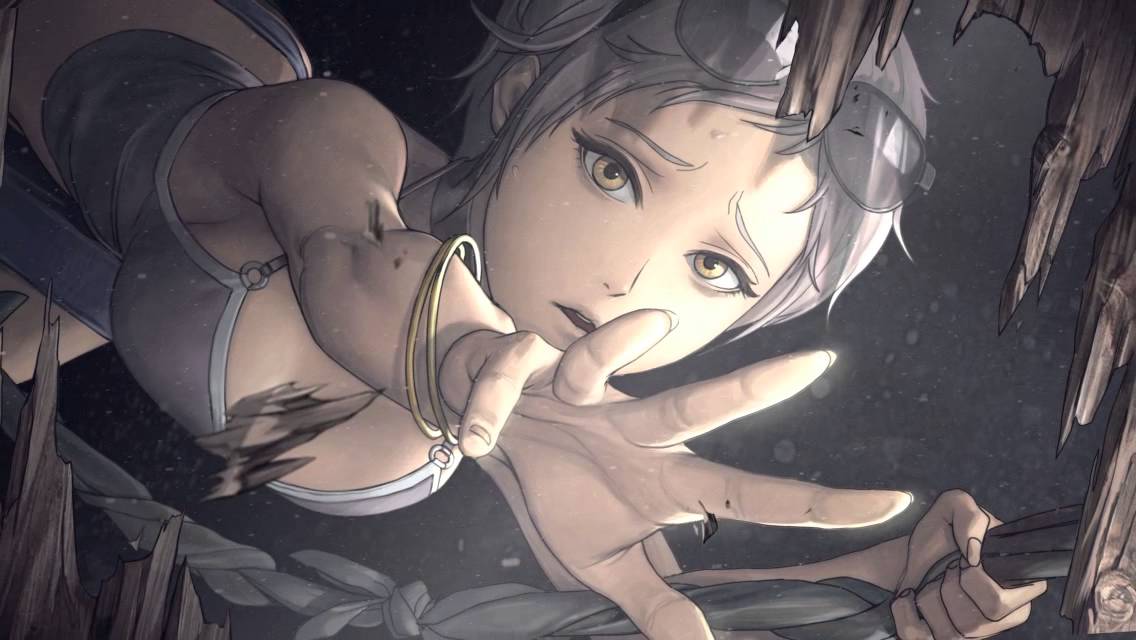 VisualShower Corp. recently announced that the 13th episode of White Island: A Flower Unto Death will be released globally on 04/29/2016, completing the first season.

An innovative and unusual take on the traditional adventure game, White Island was globally released on 11/24/2015. Currently at 600,000 downloads, and with English, Korean, Chinese, and Japanese language support, the game received positive feedback by presenting users with in-depth gameplay, a lively visual display, and intensely exciting storytelling.

This time, the White Island development team chose to adopt sequentially updated episodes, much like the conventional way that TV series or web-toons are presented. Season 1, comprising 13 individual episodes, is now completed. Upcoming seasons will be provided for the White Island application as well, and when Seasons 2 and 3 are completed a total of almost 40 episodes will be reached. This wealth and depth of content will make it a true standout among mobile adventure games. Currently, Season 2 is in development and will be released in the summer of 2016.

Now, to celebrate the Season 1 Finale, the company is planning to release a Season Pass to allow users to purchase the entire season’s episodes all at once at a tremendous discount. This is an opportunity for those who are eager to start the game or for users who are seeking an even more affordable discount.