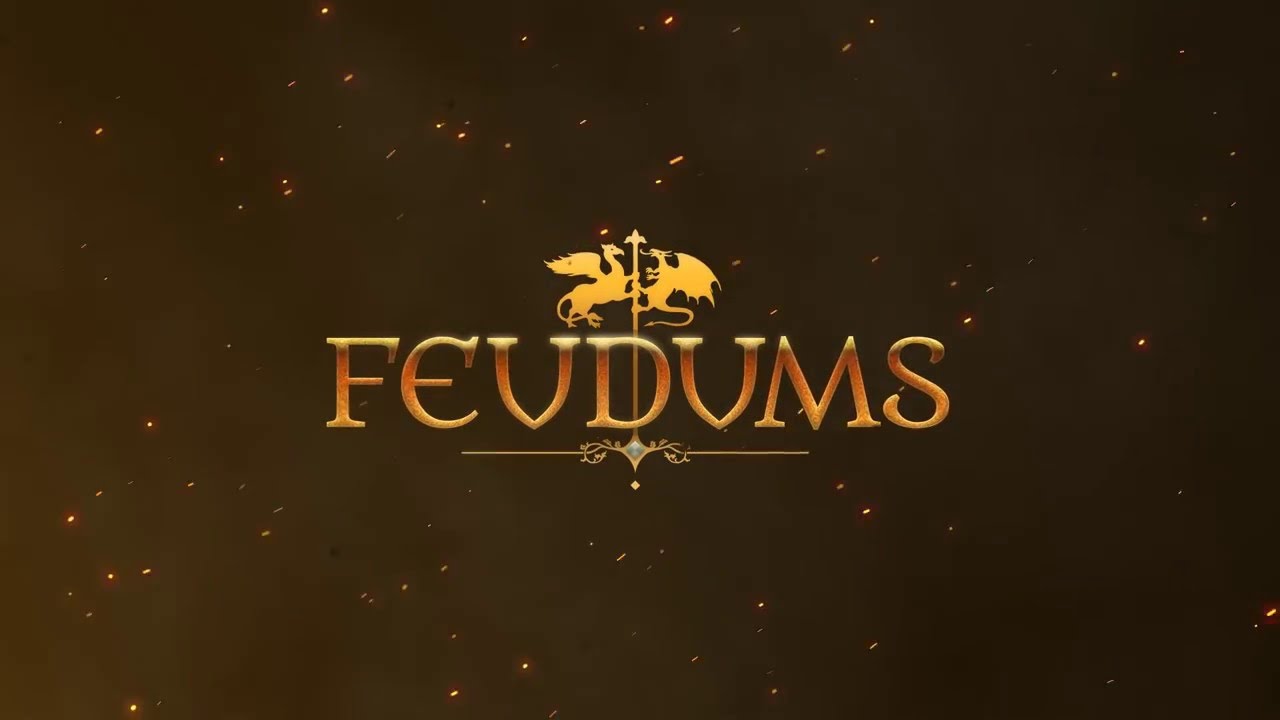 2Pence Studio has announced the start of their Kickstarter crowdfunding campaign and the release of a playable demo for its epic new game, Feudums. You can download the demo here. The Kickstarter campaign can be seen here.

In Feudums, players take on the role of a Lord or Lady seeking to become the new ruler of the realm. The game mashes together the best features of Civilization, Crusader Kings, browser-based strategy games, Defender of the Crown and HBO’s Game of Thrones into a one-of-a-kind 4X-MMO-Strategy game set in the Middle Ages.

Not only does Feudums mash together different genres, it’s also free to play and free to win. Players will not be able to buy any in-game units or options to advance their cause. Instead, 2Pence will make money mainly through cosmetic customizations. You can read their Monetization Strategy here.

What else makes Feudums different?
· It’s built on a detailed and realistic vassalage system. Unlike most other strategy games set in the Middle Ages, vassalage is a core concept of Feudums affecting both diplomacy and player interactions. Lands can be offered in return for someone’s loyalty, and vassals are obliged to support your military campaigns
· Warfare is not about building the bigger army. War is expensive, brutal and may have long-standing effects on your realm. Seasonal military campaigns and levy troops – who you’ll solely miss during harvest if they die in war – are cornerstones of the system
· Seasons are a major factor in all aspects of life – from food production to warfare
· Diplomacy and intrigue are just as much of a battlefield as the map’s landscape
· RPG-like elements for customizing and creating the lore of your Noble House through in-game achievements
· It’s built to be moddable
· It’s versatile – play on any platform (Win, Mac and Android) or device (PC or tablets) in any mode (single, multi, MMO)

The demo is built around the Single Feudum Management Build and allows players to take economic control of a single feudum.

Future builds include the multiple Feudum Management Build, the Diplomacy and Warfare Builds and the Coat of Arms Generator and House Member Customization Build. 2Pence expects the MMO to be finished by Q3 2016.

According to Game Designer Matyas Suranyi, “Feudums is a real cross-genre game. It is a true 4X piece, but it borrows a few elements from other genres such as MMOs and pushes the limits of the traditional 4X experience.”

Chief Game Developer Imre Darics agrees, “We put a lot of ideas into Feudums that – and we believe in this strongly – any other AAA-level game studio would not dare to. We are aiming very high; we want to create a cult game.”