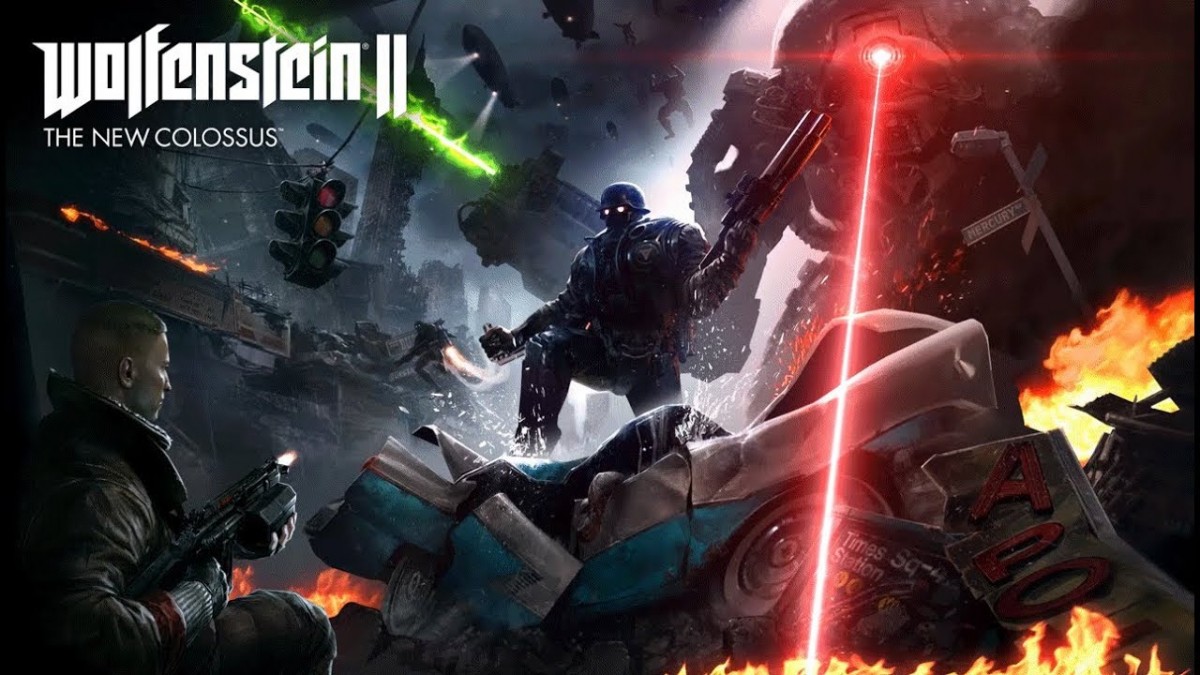 Nominated for “Best Music in a Game” at the 2018 New York Game awards and “Outstanding Achievement in Original Music Composition” at the 2018 DICE awards, Wolfenstein II: The New Colossus (Original Game Soundtrack) brings the dynamic music of the second American Revolution to iTunes, Google Play Music, Amazon, and Spotify on June 19th. Can’t wait until June 19th? Stream the album in its entirety right now.