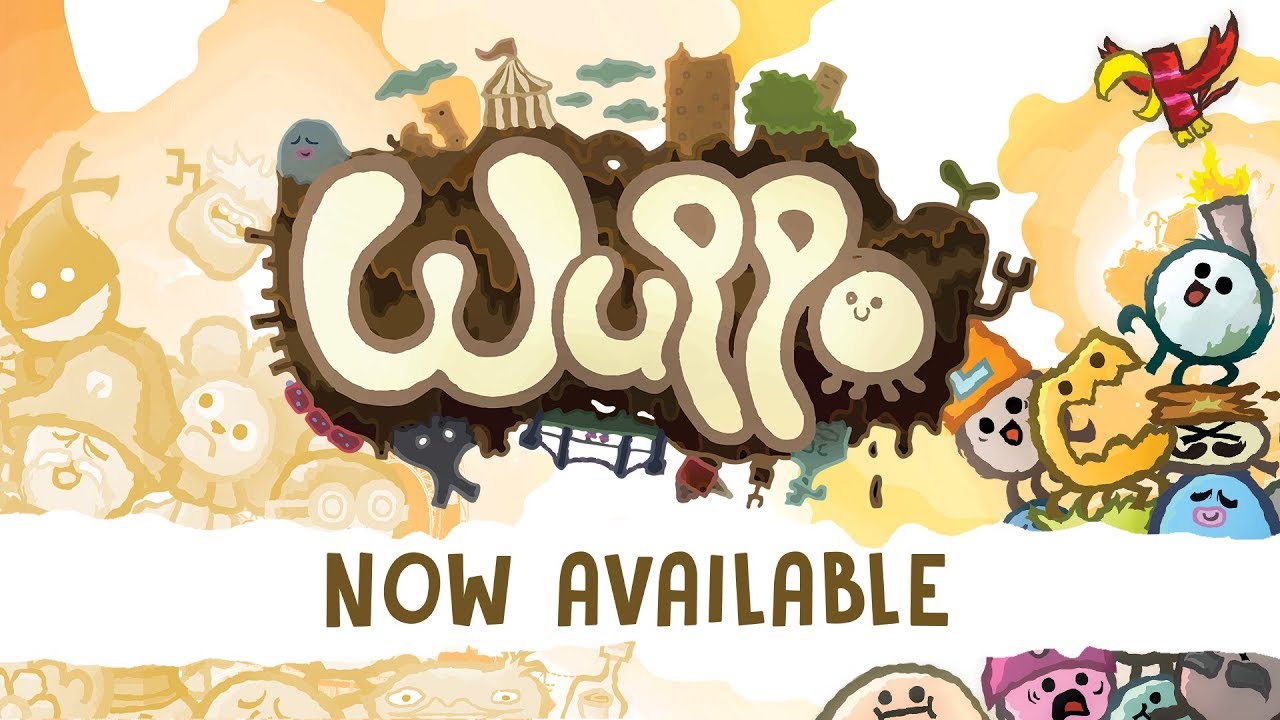 The very well received action adventure platformer Wuppo, which has a 97% positive rating on Steam, released on the PlayStation 4 and Xbox One.

In this quirky and cute action adventure platformer, players play as a Wum who is looking for a new home. Players embark on a journey through the bizarre but charming world of Wuppo, encountering strange creatures, puzzles, monsters and political chaos. Wuppo has been very well received by critics and gamers alike since its release on Steam, even being crowned to “The most overlooked ‘hidden gem’ on Steam” by PCgamer.