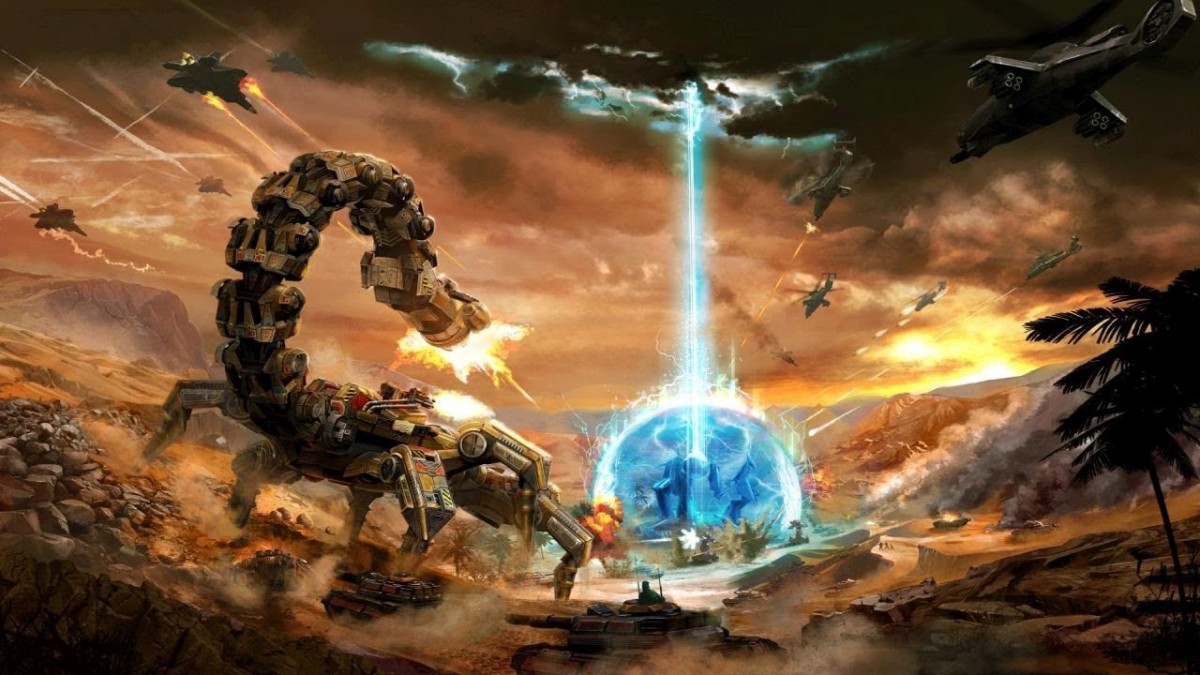 You have received an encrypted message. After decryption, it reads as follows: “The foolish earthlings fight amongst themselves for their planet’s resources. We are above that. By uniting, we have led to the moment when we colonize the universe, including the Earth. We are X-Morph and we will conquer this planet. Join us, be our leader. But remember, humans with all their might will try to overcome us – do not let this happen! Defend yourself and your deadly machines until they spread across the globe.”

ABOUT THE GAME
An unidentified object crashes into the surface of the Earth in South Africa. Rapid response units are immediately sent to the scene to investigate. It might be the first contact with an alien life form, after all. Upon arrival, all the human vehicles are obliterated by the aliens. Their base starts growing, covering the Earth with a strange, metallic substance. Your consciousness is transferred to the very core that has just landed on Earth. The mission – harness all the energy on this planet. Protect the core. Destroy all opposition.

In X-Morph: Defense you are the leader of an alien species that invades Earth. Your goal is to harvest its resources and terraform the surface. Strategize in the build mode by carefully selecting various types of alien towers or throw yourself right into heat of the battle. Build mazes for incoming enemies in an environment that provides exceptional planning freedom. Tear down buildings and collapse bridges to support your defense or to simply indulge in a spectacle of unprecedented destruction. Possess a range of unique alien weapons and use defense strategies like you’ve never seen before in this genre.