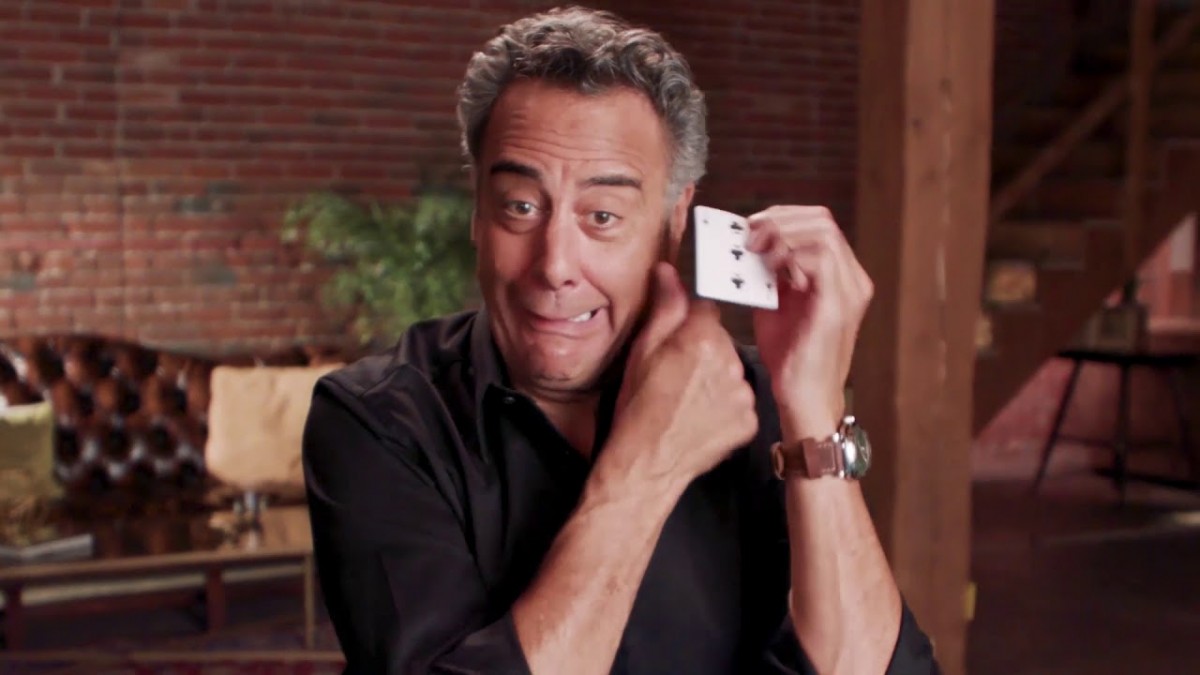 Players can earn sweepstakes entries by completing Daily and Hot Streak challenges in Texas Hold ‘Em card games in Zynga Poker. Following a two-week contest period, semi-finalists will be asked to submit a one-minute video comedy audition to be judged by the comic himself, Brad Garrett. Two winners will be flown out to California to play a game with Garrett and a full house of his A-list friends at a no-stakes poker game. Bringing real-life impact to the game, Zynga will donate up to $100,000 to the Maximum Hope Foundation, a non-profit organization founded by Garrett that provides financial stability for parents of children diagnosed with life-limiting conditions.

“What I love about Zynga Poker is that you can practice your game without having to worry about your ‘tells’ or poker table etiquette – it’s just about the cards,” said Brad Garrett. “I can make a sincere pledge to the winners of this sweepstakes – when you’re at my Home Game, we’ll be playing by these same rules. Check your poker face at the door, and get ready to have some fun.”

“Poker isn’t a game of chance – it’s all about showmanship and skill, and that’s something Brad Garrett has in spades – no matter what he says,” said Bernard Kim, Zynga’s President of Publishing. “We’re proud to bring our players an opportunity to participate in a once-in-a-lifetime poker night, hosted by a legend in comedy and a hero to families in need. Now our players have the opportunity to show off their skills and prove that lady luck plays favorites.”

Best known for playing the envious and oft-ignored brother Robert Barone on Everybody Loves Raymond, Brad Garrett got his start in comedy in 1980 performing standup at improv clubs around Los Angeles before winning the top prize in the comedy category on TV’s Star Search. Today, Garrett’s television career continues on the ABC comedy, Single Parents, which returns for its second season this month. Garrett owns and operates a comedy club in Las Vegas, Brad Garrett’s Comedy Club, and has joined the semi-pro poker scene, bringing his irreverent brand of humor to the table on the celebrity circuit.