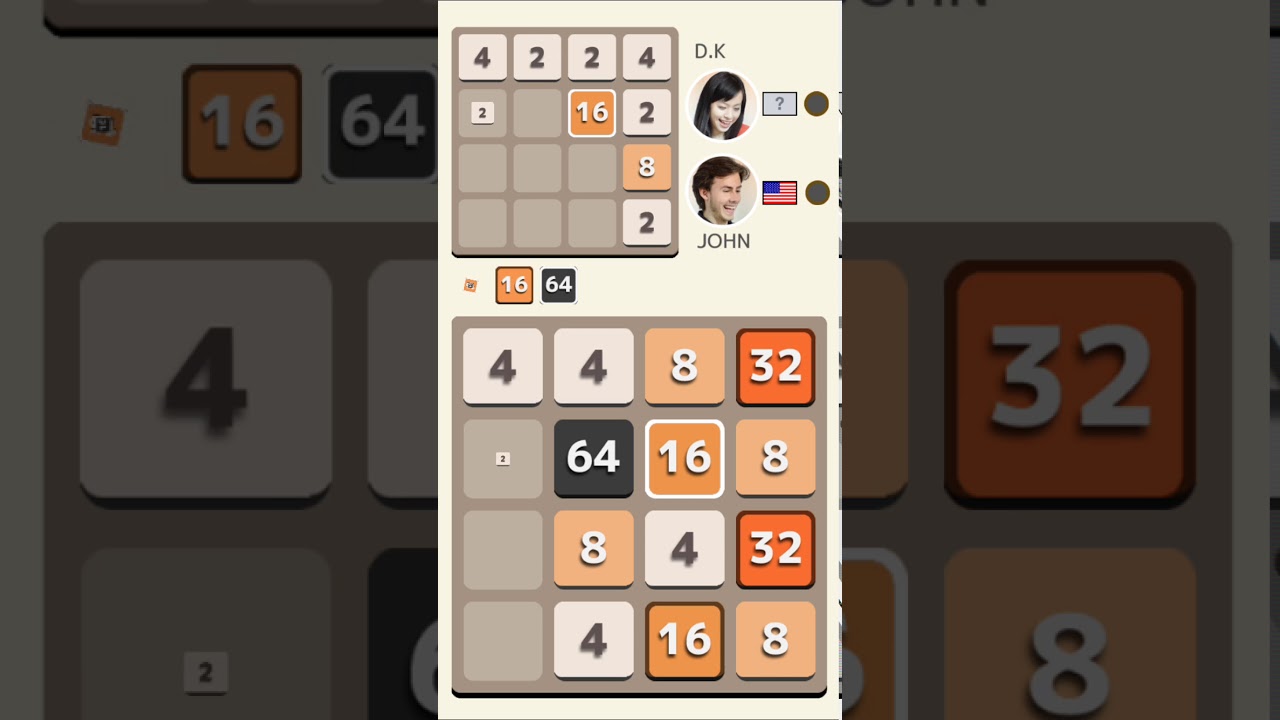 “2048WARS” is developed by Katsuyuki Kanetaka, who was a game designer / producer at Capcom and Sony Computer Entertainment(SIE).

“2048WARS” is a multiplayer online puzzle game that mashloop has developed with its own new ideas, based on the worldwide smash hit open-source game “2048” for computers. Keeping its simplicity, it has become even more addictive with snap judgement required in the new multiplayer mode. Compete against your friends and family, or even the best players in the world. Even if you have never played 2048 before, not to worry. The ”2048 mode” for a single player is also available to learn what it is all about.

Description
Easy to navigate just with one finger and simple rules:
You can play this game whenever you get in-between times.

New feature – the thrilling “Blocker Panel”:
The timing of attacking the opponent with your blocker panel can be the final clincher for your win. On top of that, you could also use your opponents’ blocker panels that were sent to you to attack them back.

Play with players from all over the world:
Compete against thousands of other players for a higher worldwide ranking. Even if you lose, if you keep playing with other players, you will be able to reach the ultimate master level.

Recommended for those game lovers who:
– want a game that is easy to play to kill time or as in-between activities just for a few minutes.
– like not-too-complicated but thrilling and fast-paced puzzle games.
– have got addicted to 2048 before.