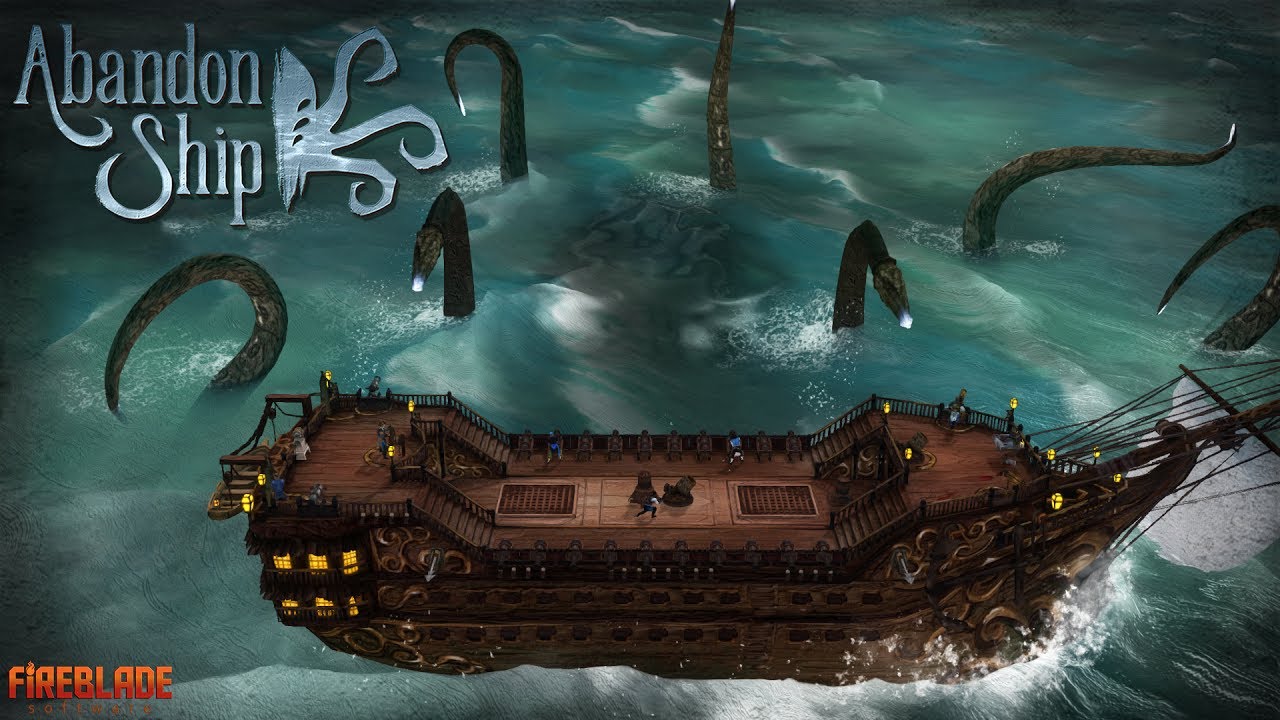 In this video, we get information on the main antagonists in the game: The Cult of Haliphron.

The Cult worships ancient sea monsters and is driven by a malevolent and insidious intelligence intent on consuming the entire world.

There are many Cult agents that players will have to contend with, from fleets crewed by fanatics, through to the man-sized Haliphron, the monstrous Kraken and beyond.

While Abandon Ship will have a large and diverse range of quests to undertake, the main story focuses on the Cult and how you will attempt to stop them.

Abandon Ship is a single-player PC game where you take command of an ‘Age of Sail’ ship and her crew, framed in an Art Style inspired by Classic Naval Oil Paintings.