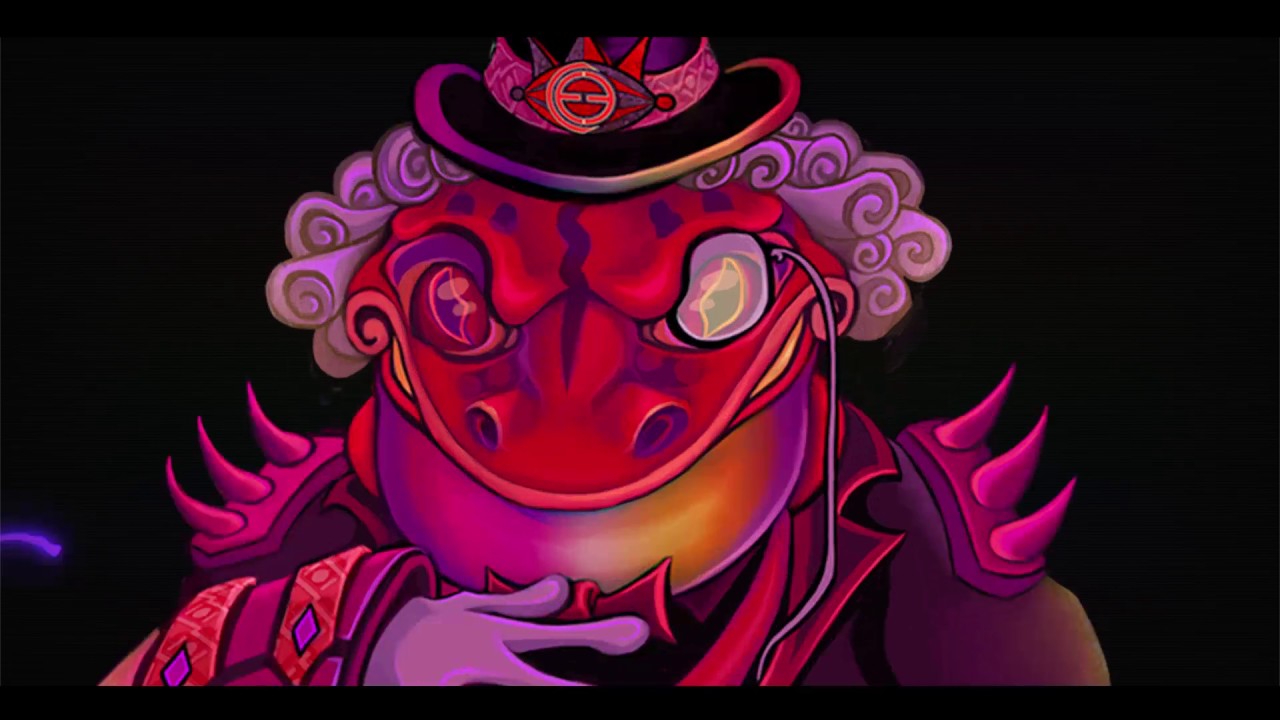 Weave your fate into The Great Tapestry! Light Arc Studio, a developer and publisher of interactive entertainment, today announced that their fast-paced action strategy RPG, Castle Battles, is scheduled for release on the Apple App Store and Google Play for iOS and Android devices in spring 2017.

Castle Battles streamlines the mechanics of classic top-down strategy RPGs to create a fast-paced style of gameplay like no other. Players will expand their empire by building castles near bountiful resources, collect precious gold to amass outlandish armies, and then swarm their enemies across 40 unique levels.

Explore the illustrated world of “The Great Tapestry” through 4 story-rich campaigns: Players will fight to reclaim their lost homeland as Les Moustachiers. Laugh maniacally at their opponent’s folly as The Clearly Evil Empire. Discover the astral mysteries of The Purperilous. And finally, set out on a hero’s journey as The Order of Awesome in order to stop the narrative from completely unravelling.

In Castle Battles, classic 4X style mechanics are condensed to their strategic core, meaning action packed matches are measured in minutes rather than hours. Hundreds of troops can be in action at a time, leading to all-out swarm warfare with one simple command! And with a pulse-pumping electronic soundtrack by Ex-Static, everything works in unison to create an exciting adventure that can be enjoyed by players of all skill levels.

•40 unique levels spread out across 4 epic campaigns
•A fully voiced narrative that is ripe with humor
•A bumpin’ electronic original soundtrack composed by Ex-Static
•Simple, yet intuitive controls
•One heck of a mighty Blue Moustache

Castle Battles is available now on Steam for Windows-based PCs and Mac, and is coming soon to iOS and Android devices on the Apple App Store and Google Play in Q2 2017.