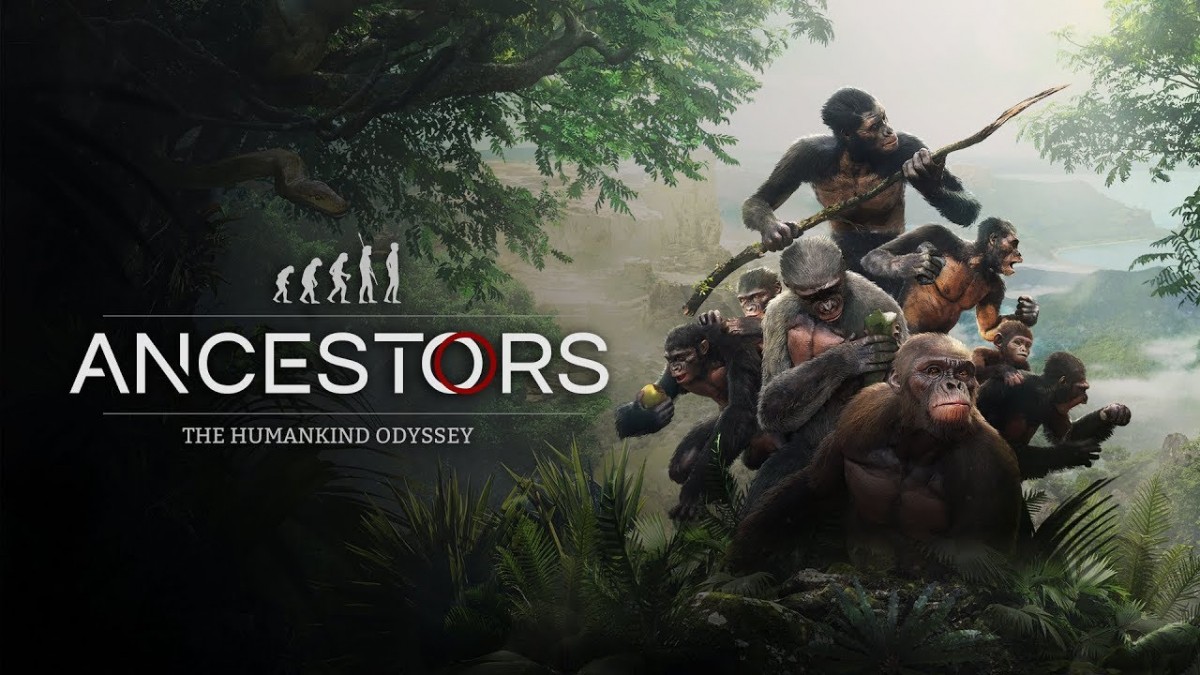 Ancestors: The Humankind Odyssey opens at the dawn of humankind and tasks you with a monumental challenge to ensure your clan’s survival through an evolution of millions of years. You will face numerous deadly predators as you explore the game’s multiple biomes. Take advantage of the canopy of the jungle to swing between treetops as you develop your survival skills to prevail. By carefully decoding the world around you, your character will begin to understand how to best use the natural environment to your advantage. For example, after proper manipulation a stick can become a spear to ward off predators, and certain plants become powerful preventatives to combat various poisons or ailments.

By analyzing your surroundings, interacting with various objects and creatures, communicating with your clan, and performing physical feats, you will grow the powers of the neuronal network, a system which provides a role-playing system to augment your traits and abilities. You may opt to develop the skill for advanced motor functions, or improve your hominid’s ability to become more resilient. There is a plethora of choices in this evolutionary path, and your choices ultimately determine the preservation of your clan. In Ancestors: The Humankind Odyssey, the journey rests in your hands. You decide how to evolve your clan and if the fiction will be one of prey or predator by how you play the game.