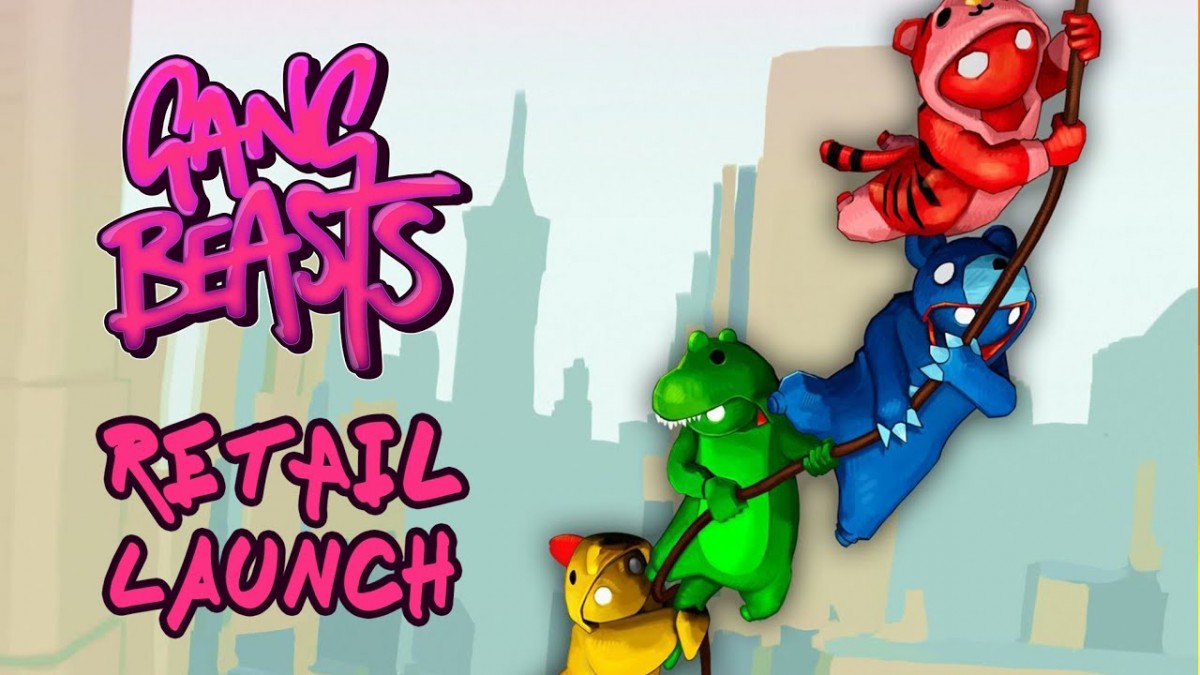 Skybound Games and Sheffield, UK-based independent game studio Boneloaf announced that multiplayer party brawl Gang Beasts is now available in physical boxed editions for both PlayStation©4 and Xbox One at retail locations across North America on the 3rd December and all other territories on the 6th December.

Gang Beasts has provoked fits of spontaneous yelling and laughter in players young and old since it was originally shown at the Animex International Festival of Animation & Computer Games in 2014. It has been showcased at hundreds of events and multiplayer gaming parties around the world since then. Gang Beasts was nominated for a BAFTA in the Multiplayer category in 2018, an Honorable Mention for Excellence in Design at the 2015 Game Developer Choice Awards, and won the Friendly Fire (Best Game to Mess With Your Friends) from Curse at E3 in 2015 and the Gamer’s Voice Award in the Multiplayer category at SXSW in 2016.