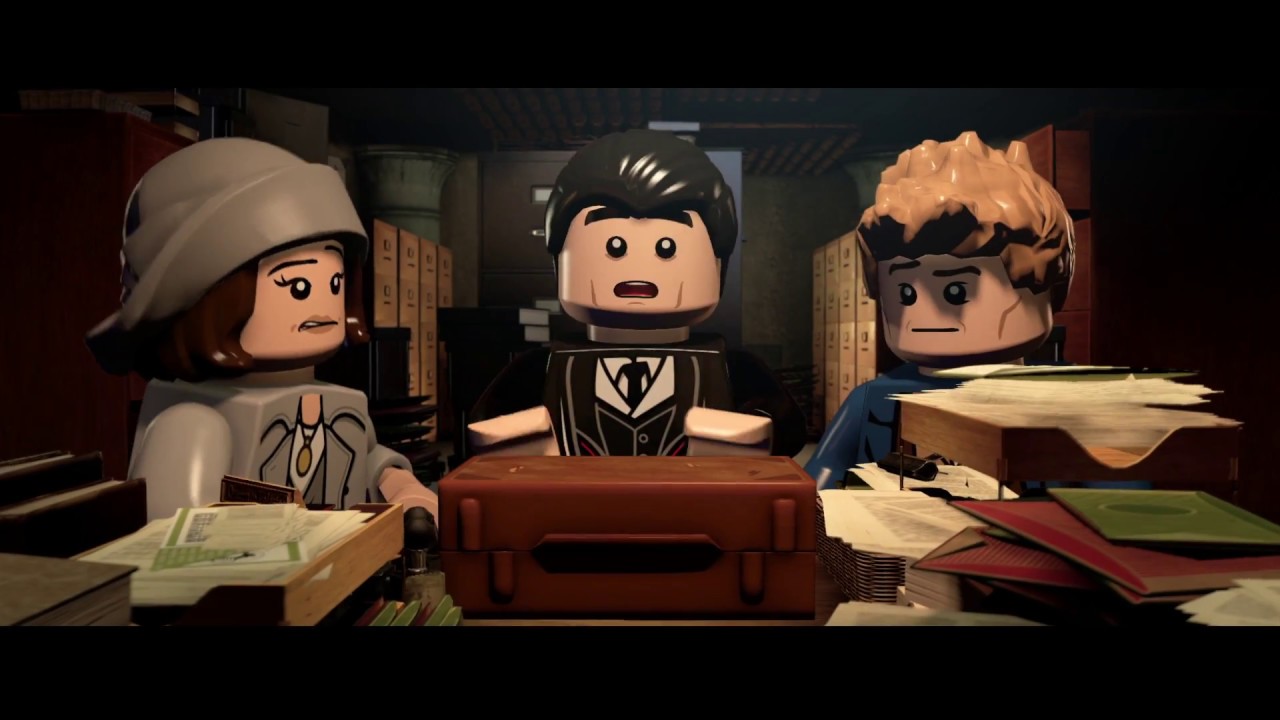 Warner Bros. Interactive Entertainment has released a new LEGO Dimensions story trailer that shows off what happens when the magical mysteries of Fantastic Beasts and Where to Find Them venture into other LEGO Dimensions worlds!

In the trailer, watch as a LEGO Newt Scamander encounters some otherworldly fantastic beasts like Gollum and Scooby Doo.

The Fantastic Beasts and Where to Find Them Story Pack is now available for PlayStation 4, Xbox One, Wii U, PlayStation 3 and Xbox 360.