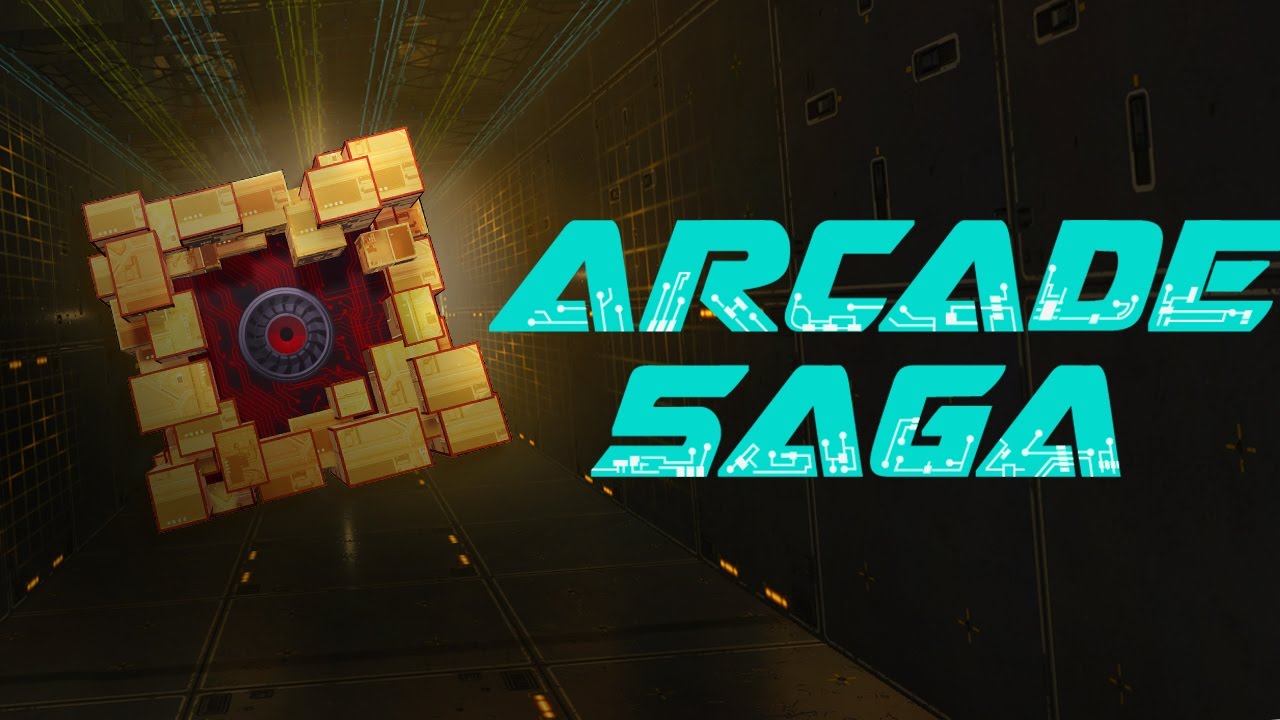 “We’re excited to formally unveil Vive Studios as a new pillar in HTC’s initiative to drive persistent growth for VR,” said Joel Breton, VP of content at HTC Vive. “Vive Studios’ aim is to nurture and discover development talent and help create content that will continually push the boundaries of the kinds of experiences VR can deliver.”

Vive Studios will use a publishing model similar to console games, where the label will produce first-party content through internal developers, such as 2 Bears, as well as partner with external developers. For external developers, Vive Studios is now a partner they can turn to for development funding as well as publishing and marketing support on VR content. Vive Studios is actively creating content across key categories for VR including games, education, cinematic, design, social, real-estate and sports, as well as tools and applications that can revolutionize areas such as media, retail, healthcare, and location-based entertainment centers and arcades.

Added Breton, “The VR ecosystem needs a persistent flow of exciting experiences and AAA content that can help grow our audience. We’re excited to mark our launch with the debut of our first internally developed title ‘Arcade Saga’, a game that represents the kind of deeper and more challenging experience we believe VR enthusiasts are ready to embrace.”

“Arcade Saga” is a fast, colorful VR game inspired by arcade games but with a twist, where players find themselves taking on the role of A.I. fighting threats developed by humans. Designed to enslave CPUs, these threats represent firewalls and viruses that manifest as three distinct challenges – Fracture, Smash, and Bowshot – each taking inspiration from arcade classics such as Breakout, Galaga and Arkanoid. The game play introduces new and exciting VR mechanics, combining the physics and physicality of games such as pinball, table tennis and archery with design and art direction drawn from the soul of a retro arcade. “Arcade Saga” is designed for all ages, with three difficulty modes that allow for family, casual and hardcore play. The game delivers more than 84 levels to master, with an upgrade system to gain new weapons and abilities, and massive boss fights to overcome.

“‘Arcade Saga’ delivers exciting and deep VR game play painted with strokes from classic arcade games that people will instantly remember,” said J. Epps, Creative Director at 2 Bears Studios. “By combining an homage to familiar games with our backstory putting players in the role of a CPU fighting humans, ‘Arcade Saga’ is the VR equivalent of not just walking through an arcade but getting inside the game.”

2 Bears Studios is led by game veterans from Microsoft Game Studios, Rockstar and Midway who have now joined senior engineers at HTC Vive to develop the next generation of VR experiences. As with their debut title “Arcade Saga,” 2 Bears’ aim is to tap into the enthusiasm in VR for richer experiences that are custom made for room-scale and push the capabilities of the Vive.

“We have entered a golden age of virtual reality content creation with incredibly powerful game engines, toolkits, and development kits at the fingertips of talented content creators worldwide,” said Breton. “With Vive Studios, we’re going to support the global VR development community as we work together to make virtual reality the next mass medium.”

“Arcade Saga” is available now for the Vive virtual reality system on Steam at the MSRP of $29.99 USD.