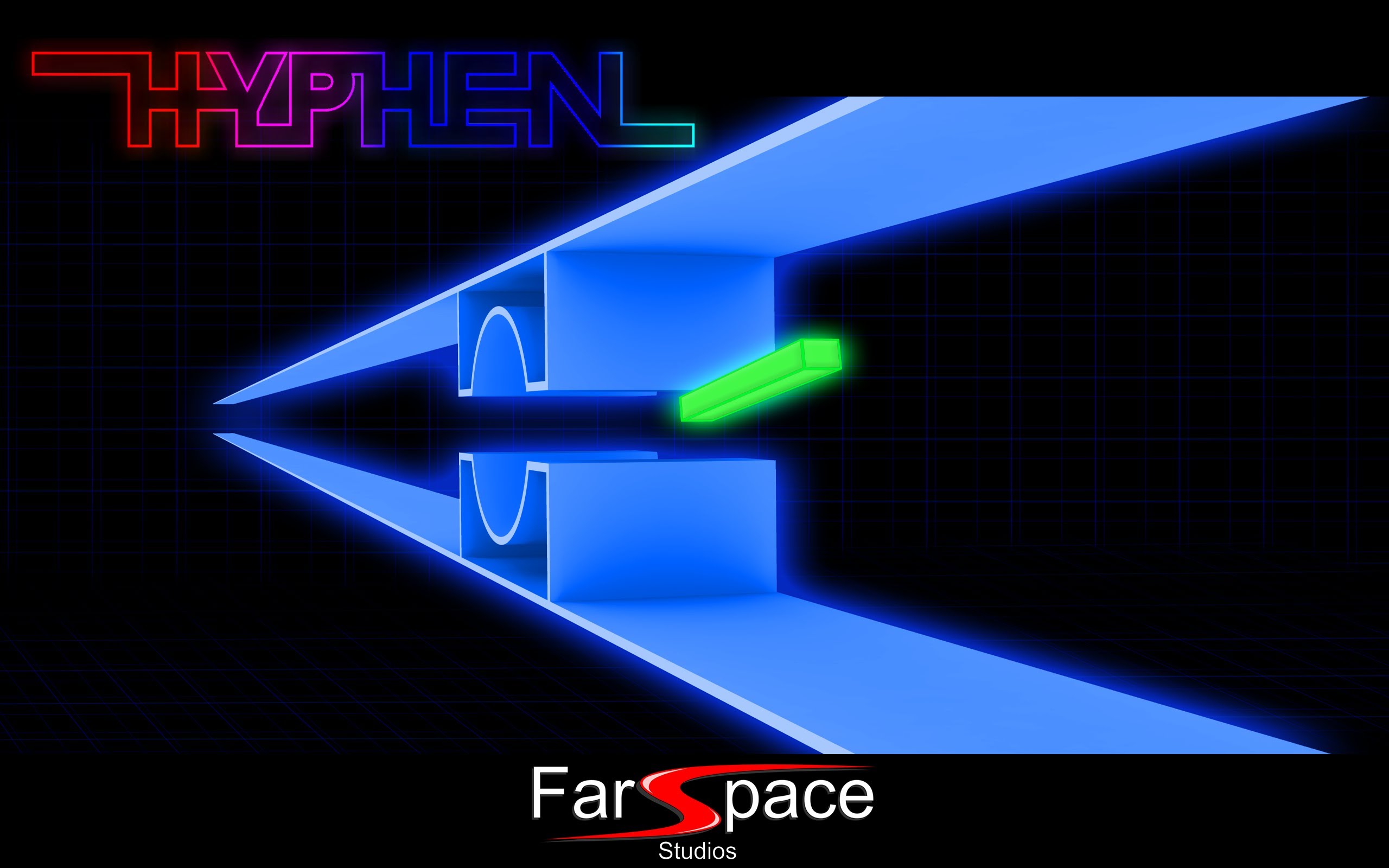 Independent games developer and publisher FarSpace Studios is proud to announce the that it’s game Hyphen has been greenlit by Valve (greenlit on the 30th of December 2014) and is soon to be released on the Steam store. The game is already available on other stores but being on Steam is a significant milestone for the game and a huge achievement for the developers.

Hyphen is a slick and ultra-cool arcade and puzzle game, in which you are challenged to navigate a constantly rotating stick through intricate and fiendish neon mazes, while trying to avoid its walls and obstacles. Although it sounds easy, it is an incredibly fun and infuriatingly addictive experience. The quicker you traverse the levels, the better completion time and overall ranking you will achieve. With its awesome TRON™ inspired graphics, polished gameplay, 36 levels, 2 unlockable bonus mini-games, and an original soundtrack composed by Andrew Lloyd (www.andrewlloydgd.com), Hyphen is an action-packed download not to be missed! Check it out today!

Journalists interested in further information, additional assets or review code are welcome to contact FarSpace Studios by sending an email to contact@farspacestudios.com Members of the press are likewise encouraged to visit the following Hotlinks for news and updates to Hyphen: