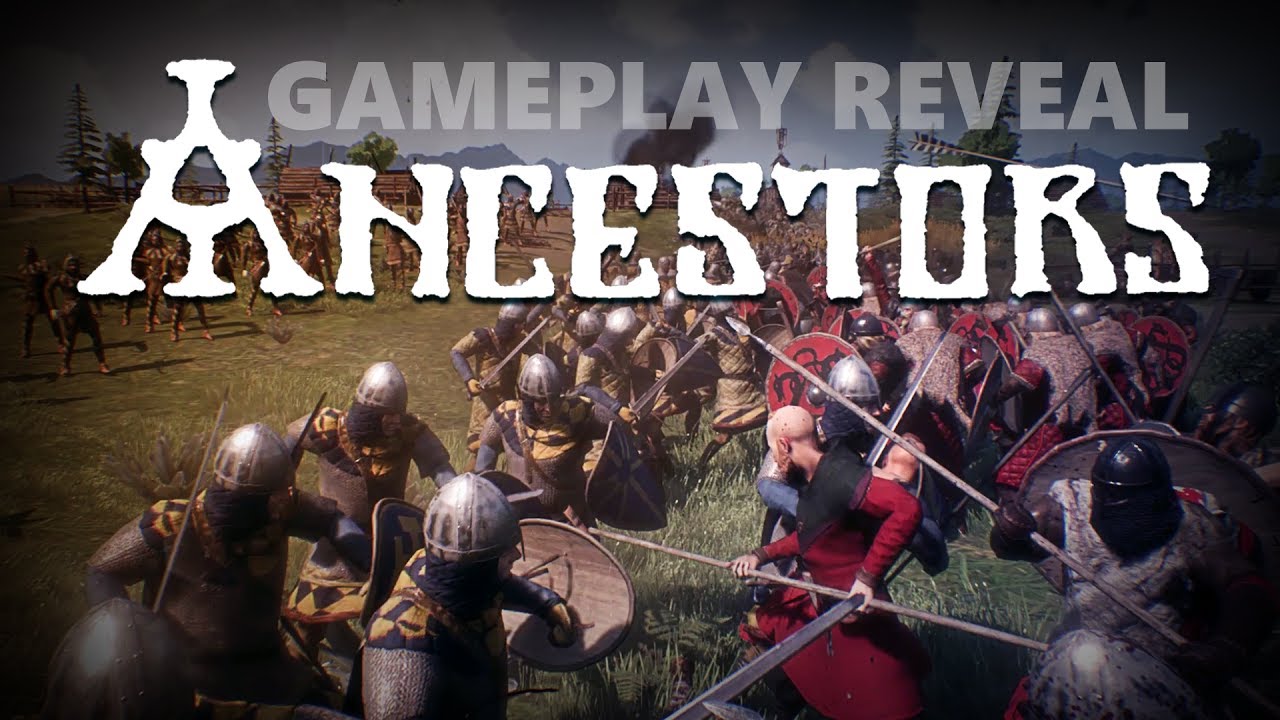 1C and developer Destructive Creations are proud to reveal the first gameplay footage in a brand-new trailer for their upcoming RTS title Ancestors. The new trailer shows only actual, unaltered gameplay footage from the current PC build, played with a gamepad. A mix of the classic top-down strategic view, camera zoom views and the special action camera takes us straight into the heart of the fight. See, hear and feel the raw harshness of medieval battles, with man-to-man combat, the clashing of swords, axes and shields and the inevitable gloom of death settling upon carrion-strewn battlefields.

The trailer also presents the massive amount of work that has gone into creating even such obvious things as the animations for Ancestors. There are over 600 single combat animations, all motion captured and each with a unique, precise usage in the game. The animations correctly correspond not only to the unit type and weapon it is carrying, but also to the opponent the unit is fighting, his own weapon, and the state of both units. Therefore, two battles are never the same and the action camera delivers some great moments with a truly cinematic feel.

Take command of your army as you storm through medieval Europe in an extensive series of campaigns. Choosing one of the four available nations – Viking, Anglo-Saxon, German, Slav – you will be tasked with more than just conquering, raiding and pillaging enemy camps, villages and towns. Only by utilizing the full range of available tactical options, taking strategic advantage of the environment, and managing your temporary bases and settlements, will you emerge victorious.

Ancestors is a historically accurate real-time strategy game influenced by historical events in the Middle Ages. The game combines resource management and base building with large-scale, squad-based battles across vast battlefields, all rendered in great detail thanks to the Unreal Engine 4 tech. Experience medieval bloodshed like never before, thanks to the cinematic action camera that puts you right in the middle of the battle at the press of a button.