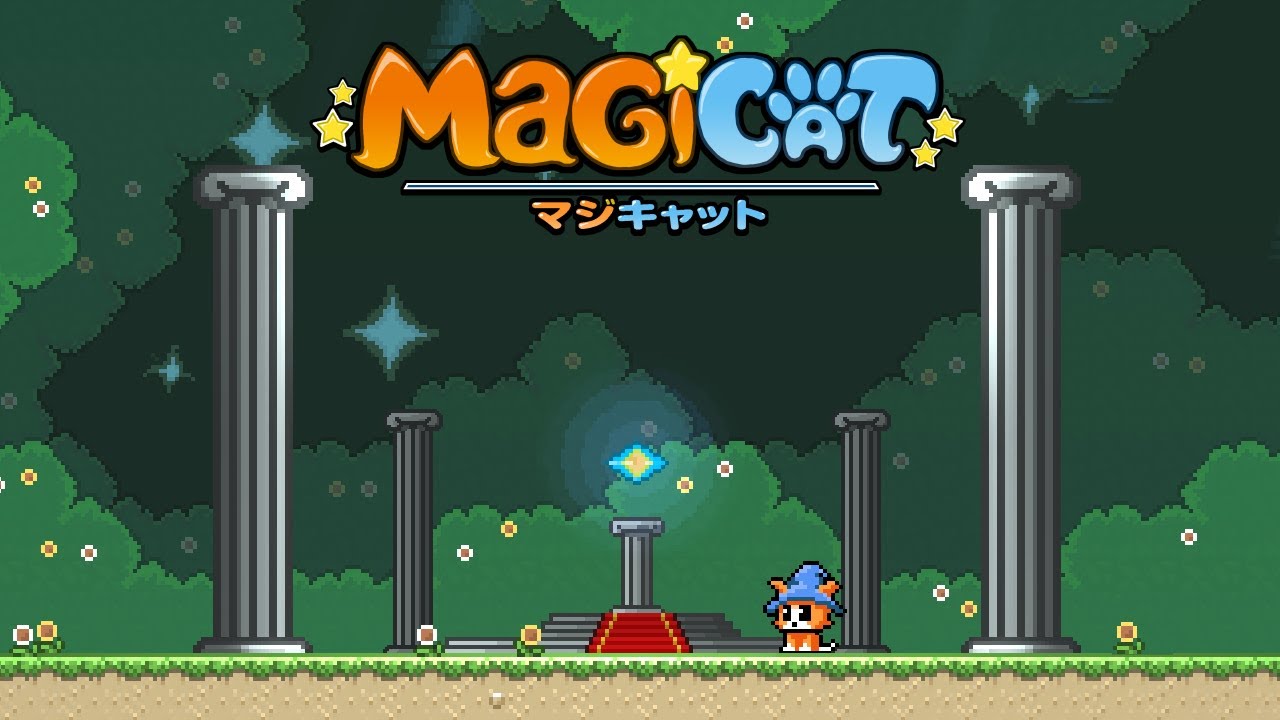 The developer behind the hit zombie simulator Infectonator, Toge Productions, is ready to dash into indie game publishing with their first title, MagiCat, a game developed by Kucing Rembes, a solo indie developer from Surabaya, Indonesia.

MagiCat takes players on a quest to retrieve a stolen artifact and explore the astounding magical worlds of the MagiCat universe. Using  the powers of dashing, high jump, and fireball, along with items that can be unlocked as the story progresses, players must help MagiCat regain his lost relic. Players will indulge in a memorable adventure packed with excitement and addictive gameplay.

MagiCat launches on 22nd August 2017 for Windows PC and Mac through Steam.