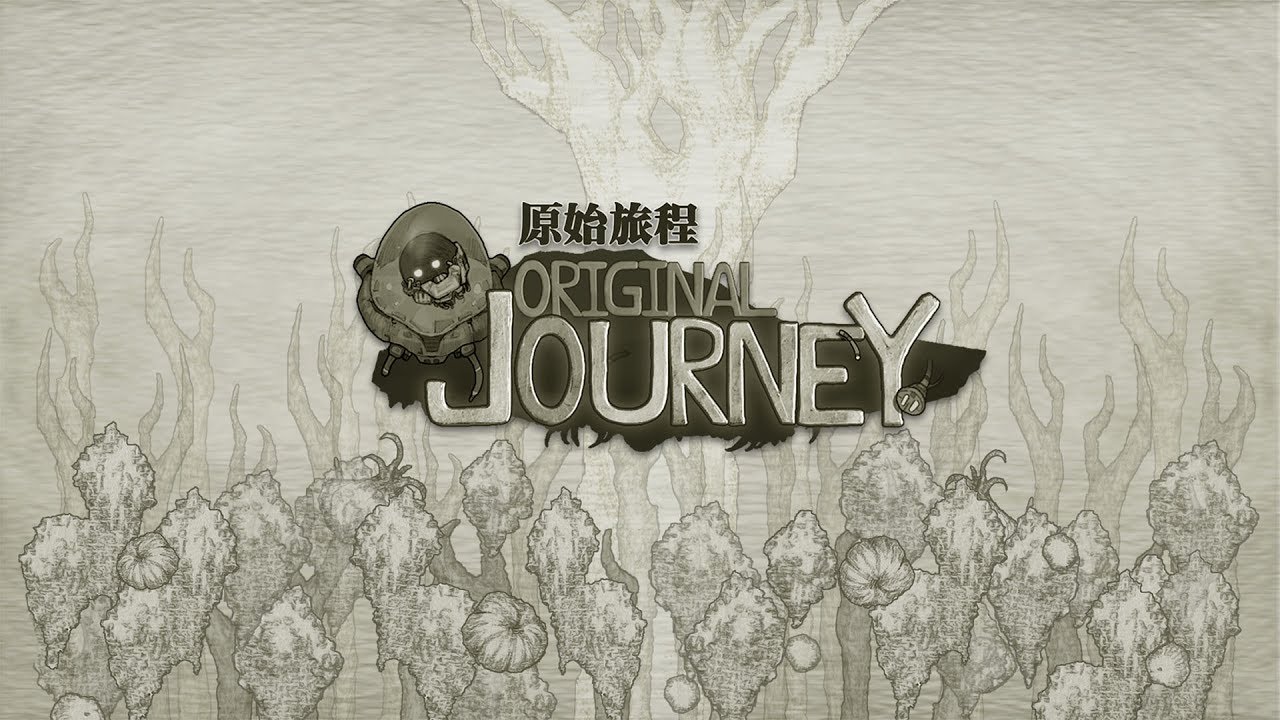 Original Journey, a sci-fi action-adventure with elaborately detailed pencil art from publisher Another Indie and developer Bonfire Entertainment, will launch for Windows via Steam on August 16, 2017. Nintendo Switch, PlayStation 4 and Xbox One releases are planned for Q1 2018.

Original Journey blends an eclectic mix of gameplay elements including shooting, platforming, tower-defense, racing, and puzzles into a cohesive experience with a strong narrative arc, all set on a mysterious and constantly changing world.

The Ato, a race of space faring vegetation, embark on a quest to save their home world. Only the legendary Origin Stone, an artifact of unlimited power and rumored to be on the ominous Planet Shadow, can deliver salvation to their people. By invading the procedurally generated Shadow World, the Ato can hope to survive, but how far will they go to save themselves?

Join the attacking Ato army and control The Rookie. Equip customizable mech armor with buffs that affect his speed, life recovery, fall damage and more. Arm the Rookie with turrets and over a dozen upgradeable weapons, each with a distinct playstyle best suited to certain situations, then explore Planet Shadow and battle its inhabitants.

“Original Journey demands skill to vanquish the creatures of Planet Shadow and offers an arsenal of weapons so players can find their favorites, but the story asks some hard questions,” says Iain Garner, Director of Developer Relations at Another Indie, “Original Journey will take players on an action-packed journey as they explore the limits of their own morality.”

The game will be available on PC, Nintendo Switch, PlayStation 4 and Xbox One in English, Chinese, Spanish and Russian.