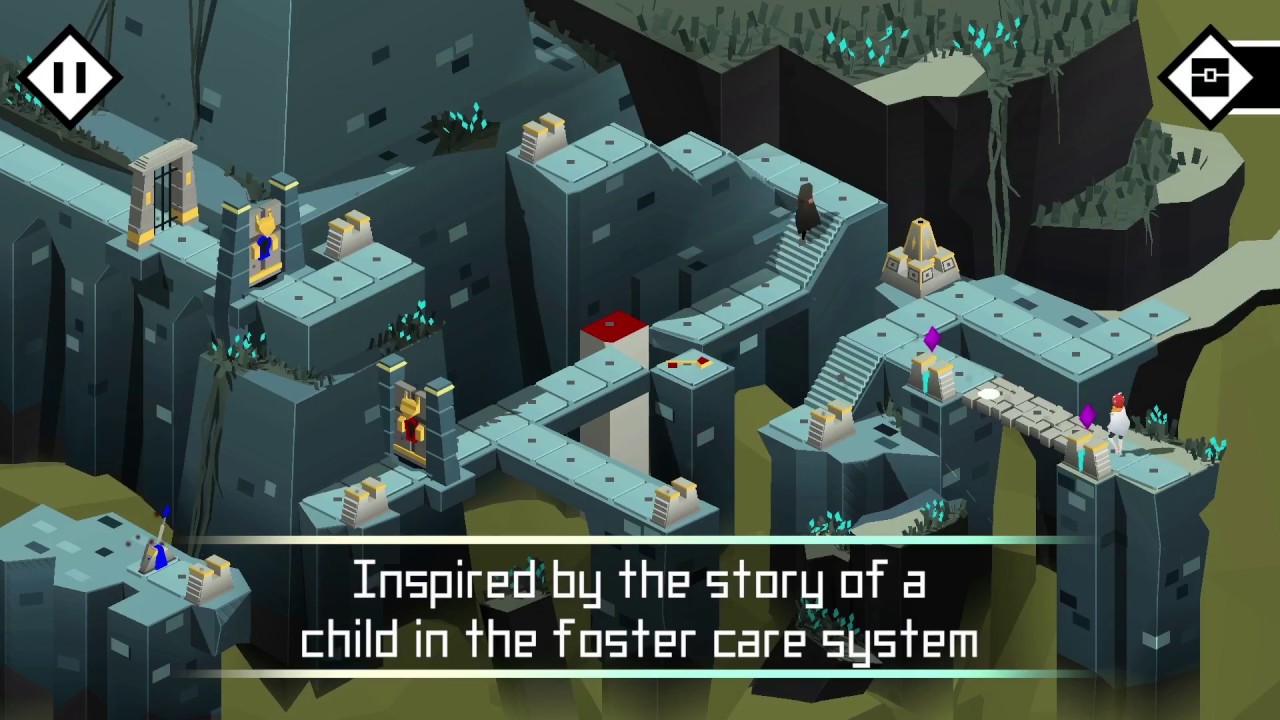 All 4 Games and award-winning Fixed Update announce the launch of their gaming app Pathos, which will available to download now in the Apple and Google Play stores from Thursday 29 June 2017.

Pathos is a puzzle game that follows the story of a young girl, Pan, who is on a journey of discovery through an unknown world. With 36 unique environments across six chapters, players travel with Pan to help her overcome her obstacles. With paths to build and friends to gain along the way, players will be mesmerized in this extraordinary world.

The game offers a captivating experience with 3D scenes and a uniquely composed soundtrack to enhance the player’s journey through the strange lands. Pathos is also based on a true story of a child navigating through the foster care system.

Fixed Update is made up of a collection of final year students at the University of Bolton who have created and developed the game around their busy university schedules. The team has numerous awards under their belt including Channel 4 and Design in Action awards attained at Dare to be Digital 2015, as well as a Duke of York award for Young Entrepreneurship.

The team at Fixed Update commented “Creating Pathos has really kicked open the doors for our future careers, so we want to give a huge thank you to Colin Macdonald and his team at All 4 Games for giving us this opportunity.”

Colin Macdonald, Head of All 4 Games, added “It was great to discover the Fixed Update team at Dare to be Digital. I’ve travelled with the game from pitch to prototype and to next week’s launch and they’ve developed it into a fully immersive, awesome game. Massive congratulations to the team on their first game!”