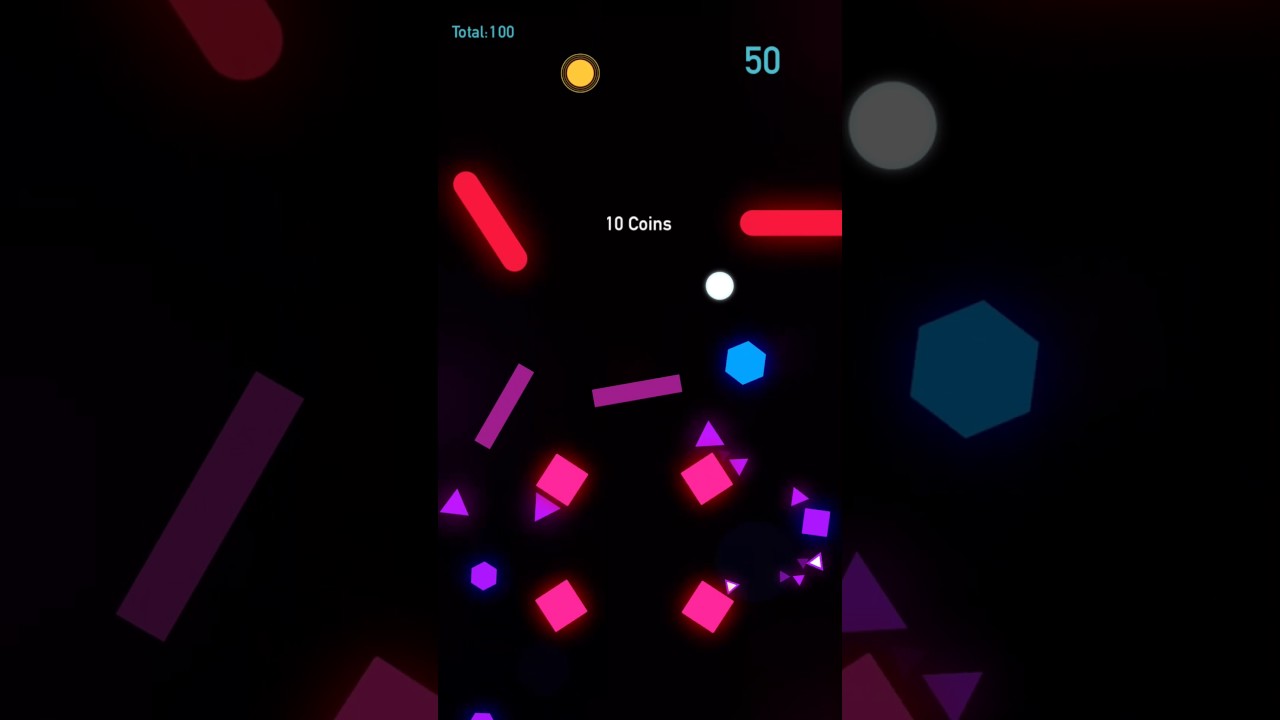 Global mobile game publisher ZPLAY is glad to announce that Collider Shapes is going to be out on iOS and Android all over the world on June 29th !

Collider Shapes is a game of dodge which includes 99 levels and three modes in total. Started with unlocked Standard mode, players can unlock Inverted mode and Angles mode with 2000 points. Players can earn points by passing a level or colliding with the green and orange power ups.

Ready to play? Collider Shapes can be free downloaded on June29th!