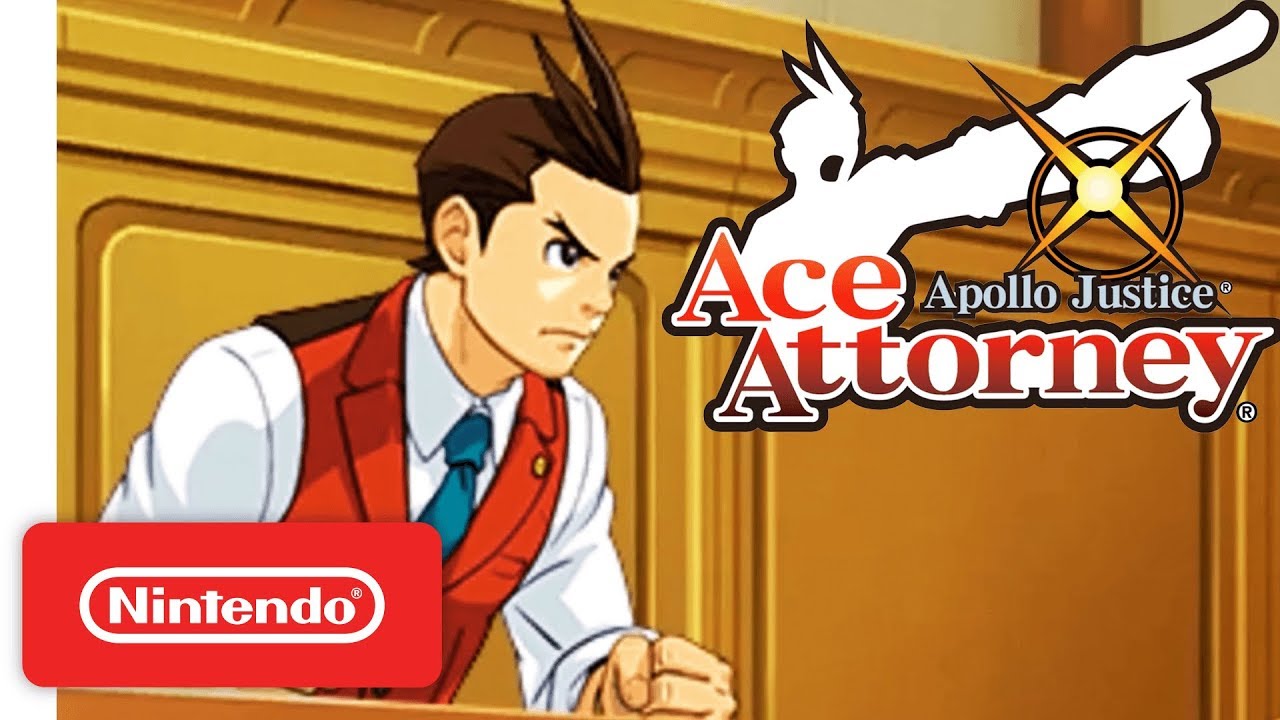 Apollo Justice: Ace Attorney coming to Nintendo 3DS means that budding attorneys can see all the courtroom action from Apollo’s early days as a defense attorney in upgraded 3D graphics. Forensic investigation techniques play a vital part in analyzing the evidence to help solve some of the game’s mysteries. Utilizing the features of Nintendo 3DS, players can dust some crime scenes to search for fingerprints and also examine certain objects in a full 360 degrees to uncover hidden evidence! Will the fingerprints match any of the suspects on file and uncover new truths?  These investigation techniques combined with Apollo Justice’s magical bracelet that gives him the unique ability to detect lies during witness testimonies create a thrilling investigative journey.

Apollo Justice: Ace Attorney takes place years after the events of the previous series title, Phoenix Wright: Ace Attorney – Trials and Tribulations, and consists of several compelling cases where the protagonist Apollo Justice must fight to defend his innocent clients accused of murder. Upon successfully completing the game’s first case, Apollo is asked to join disbarred attorney Phoenix Wright and work alongside Phoenix’s adopted daughter, Trucy. The pair go on to solve a series of quirky crimes including the theft of a noodle cart and the disappearance of a pair of magic panties!