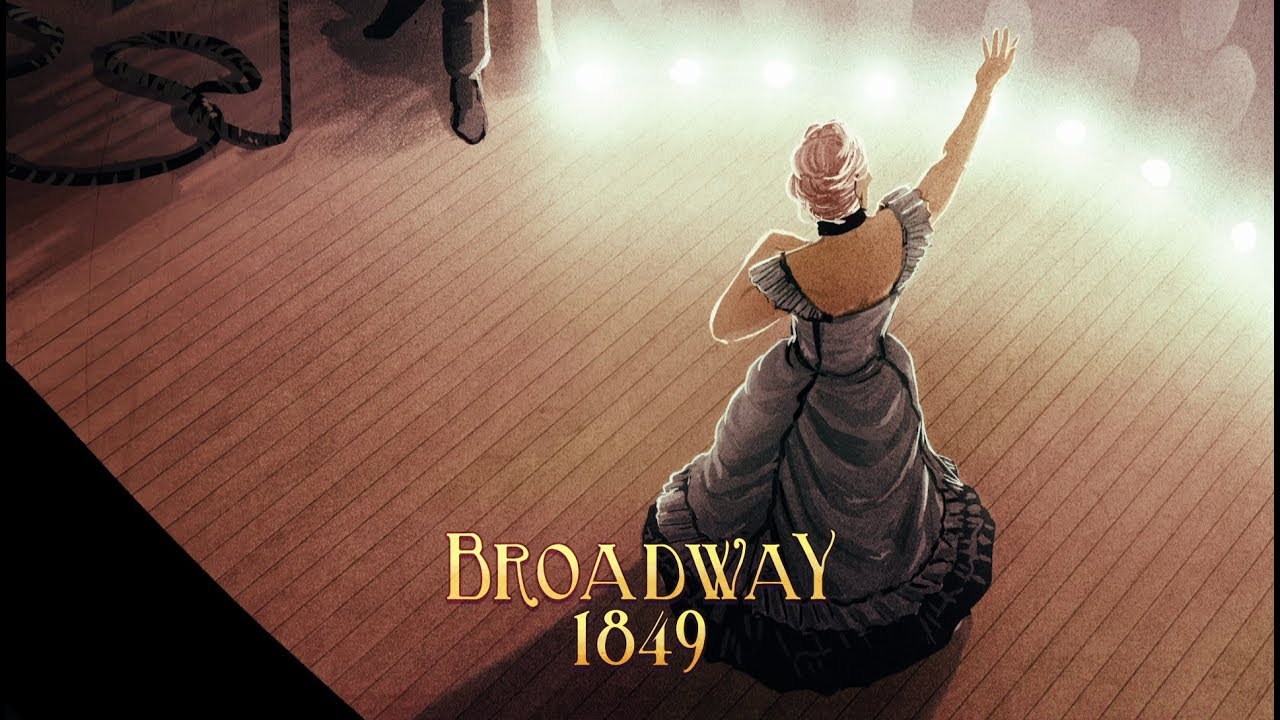 Choice of Games announced today that “Broadway: 1849,” the latest in their popular line of multiple-choice interactive-fiction games, is now available on Steam, iOS, and Android.

Fight your way to box office glory, while fending off the gangs of New York! Manage a theatre in a game of high-stakes business, dangerous romance, and risky alliances set in the rough-and-tumble world of 19th century New York. You’ll brave riots, fires, and political spies as you take on a city of jealous rivals, brilliant artists, and stalwart politicians.

“Broadway: 1849” is a 150,000-word interactive historical adventure novel by Robert Davis. It’s entirely text-based, without graphics or sound effects, and fueled by the vast, unstoppable power of your imagination.

Will you succeed by your smart business sense or enlist the city’s gangs to push your competition out of business? Can you manage the diva personalities of your actors? What about a ghost haunting your theatre’s stage?

Are you a flashy producer playing to please the crowd with circus acts? Do you try to earn the respect of the city’s leaders with fine art? Can you wrangle the press into writing the best reviews?

When forced to choose you’ll decide whether to fight for peace or let the city burn.