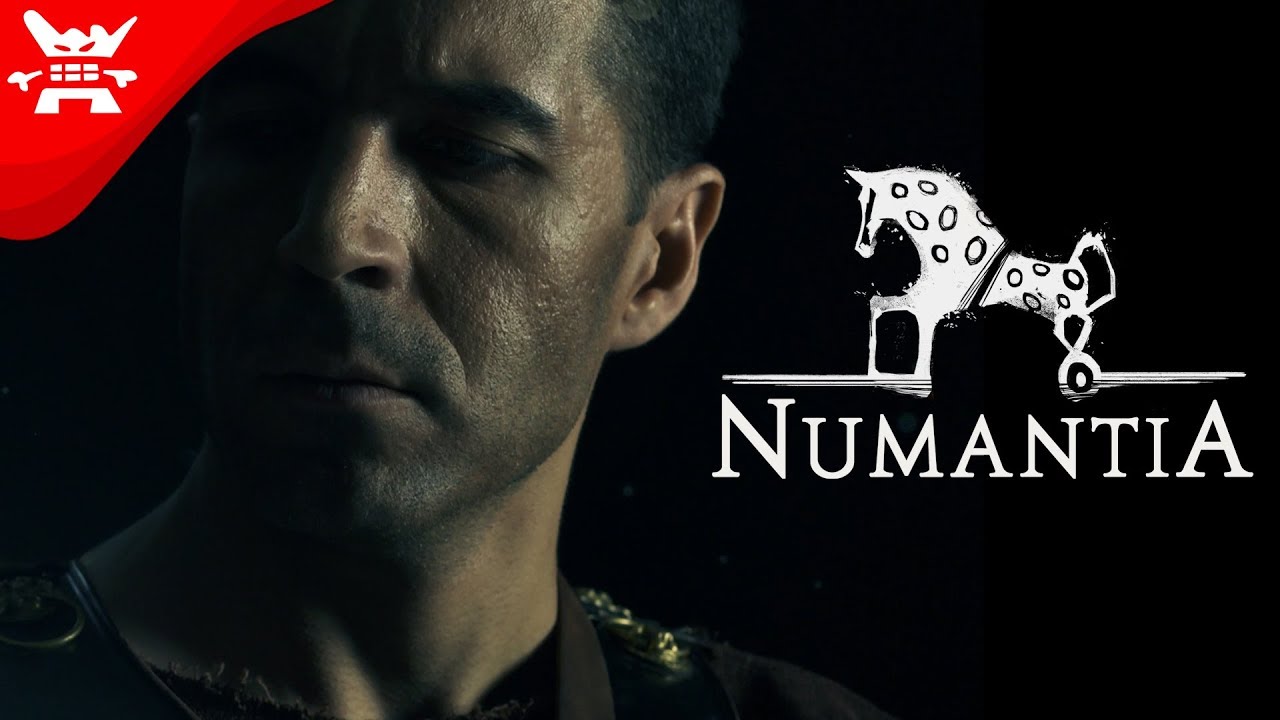 RecoTechnology S.L. confirmed that its historical turn-based strategy game, Numantia, is now available on PC and PlayStation 4, and will followed by the Xbox One launch on October 31st, 2017.

Numantia depicts the real-life conflict that took place in the Iberian Peninsula between the Republic of Rome and the rebellious Celtiberians of Numantia during 154 BC.

About Numantia
Experience the historical events from both sides with Numantia‘s two unique campaigns – take charge of the Numantian war chiefs and manage the resources of the famous city, or command Rome’s formidable army through camps scattered across Hispania.

Become hero characters like Carus of Segeda and Roman General Scipio, take charge of over 30 units, face your enemies in historically accurate locations like Termes or Palantia, and witness the legendary siege of Numantia.

Numantia is now available on PC and PlayStation 4, and Xbox One on October 31, 2017.

Plan your strategy. Choose your heroes. Write your own history.