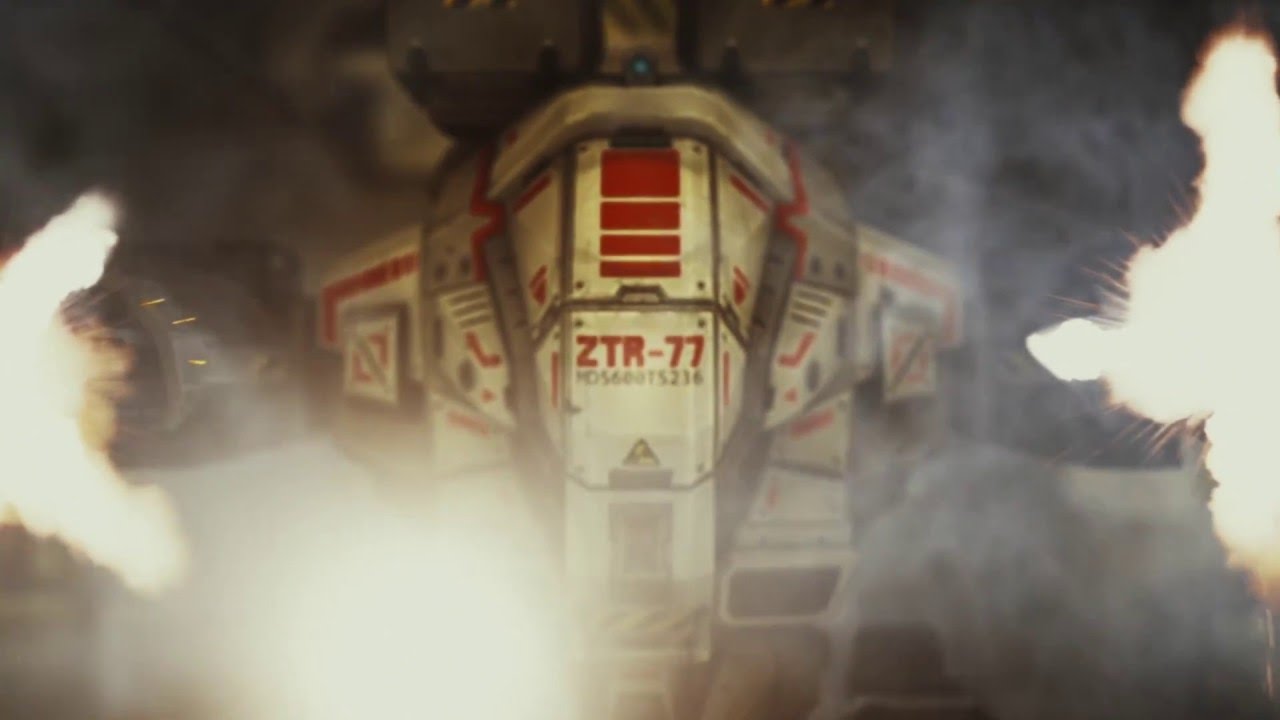 Independent developer Selenion Games are proud to announce that their debut game, Ares Omega, has released today on PC priced at $9.99/£6.99. And to celebrate the launch, there is a week long additional 10% discount currently running on Steam!

Ares Omega is a lightning paced top-down rogue-like shooter where you take on the role of a cybernetically enhanced super-soldier, dispatched to Mars sometime in the future to quell a robot rebellion. Using an array of over 50 different high-powered weapons, explore procedurally generated levels in your quest to destroy the four rebel robot leaders. Develop and upgrade your soldier, learning 45 different skills across three different skill trees all the way up to level 100.

About This Game
A rebellion has taken place at a remote military base on Mars. The facility specialized in the research and development of autonomous weaponized robots. The most advanced robots were able to seize control of the entire base. All military and civilian personnel are presumed killed in action. Your mission is to retake the base by force. You must eliminate the leaders of the rebel army and destroy anything that stands in your way.

Features
• Ares Omega is a top-down rogue-lite shooter.
• Procedurally generated levels means that no run will ever be the same.
• Progress your character and learn 45 different skills across 3 different skill trees.
• Find and unlock over 50 different weapons.
• At the beginning of each run you can equip your character with new gear that is bought with credits acquired during previous runs.
• The game culminates in 4 epic boss battles against Enyo, Deimos, Phobos, and the final boss Ares Omega.