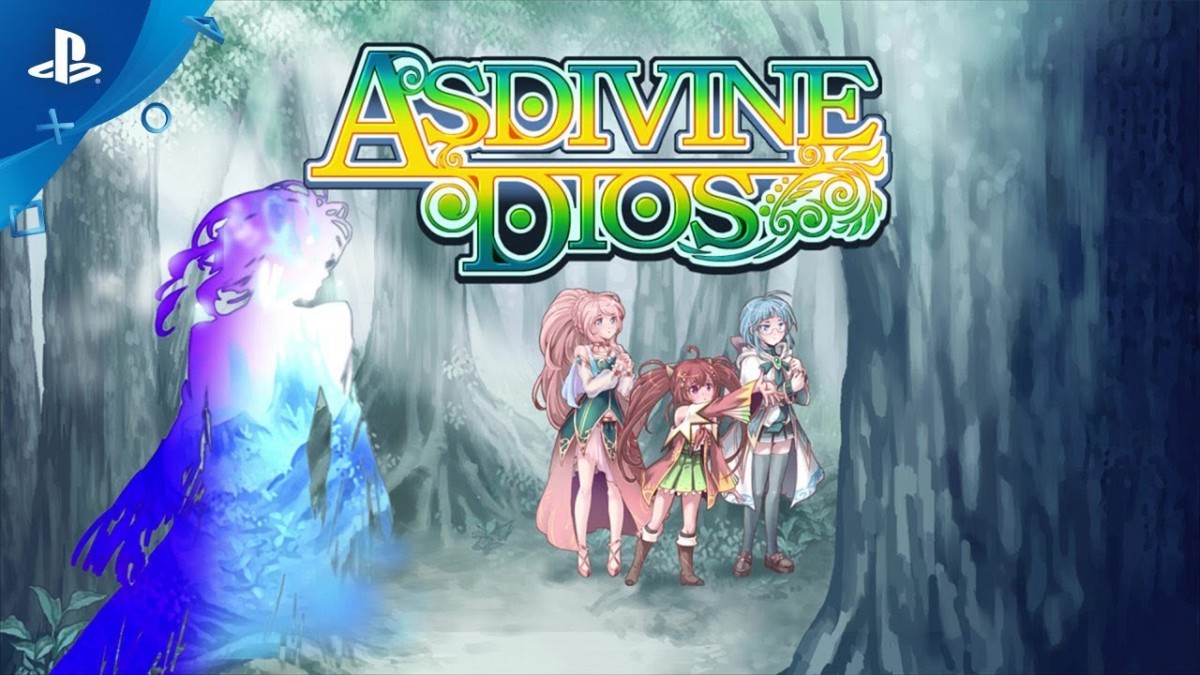 KEMCO announced the release of Asdivine Dios for PlayStation®  and Nintendo Switch system.

After suddenly losing his magic to a powerful force known as “Murk”, Izayoi, the deity of Asdivine himself sets off for a globe-spanning journey along with a trio of spirits in an effort to save the very world he created. Yet, despite his disdain for humans and their society, will his companions be able to convince him how similar they and the divine really are?

Everything You Could Want From a Standalone RPG

With numerous side quests, upgradeable weapons, expansive dungeons, a battle arena, and more, Asdivine Dios breaks free from the monotony of run-of-the-mill RPGs and replaces it with an unforgettable experience! Adjustable difficulty settings also cater to gamers ranging from the very casual to the most hardcore and make playing Asdivine Dios as enjoyable as possible!

Is Love Meant to Be or Not?

Taking a trio of spirits along with him on his quest, Izayoi will find various opportunities to get to know them better. But when push comes to shove, who is it he will choose? Will it be the Light Spirit, Iris, who is upbeat and the life of the party? The Shadow Spirit, Minerva, who is intellectual and sharp-tongued? The Harmony Spirit, Freya, who is warm, caring, and desires nothing more than Izayoi’s happiness? Or are they all doomed to suffer from unrequited love? How will things end up for them? It’s up to the player to decide!