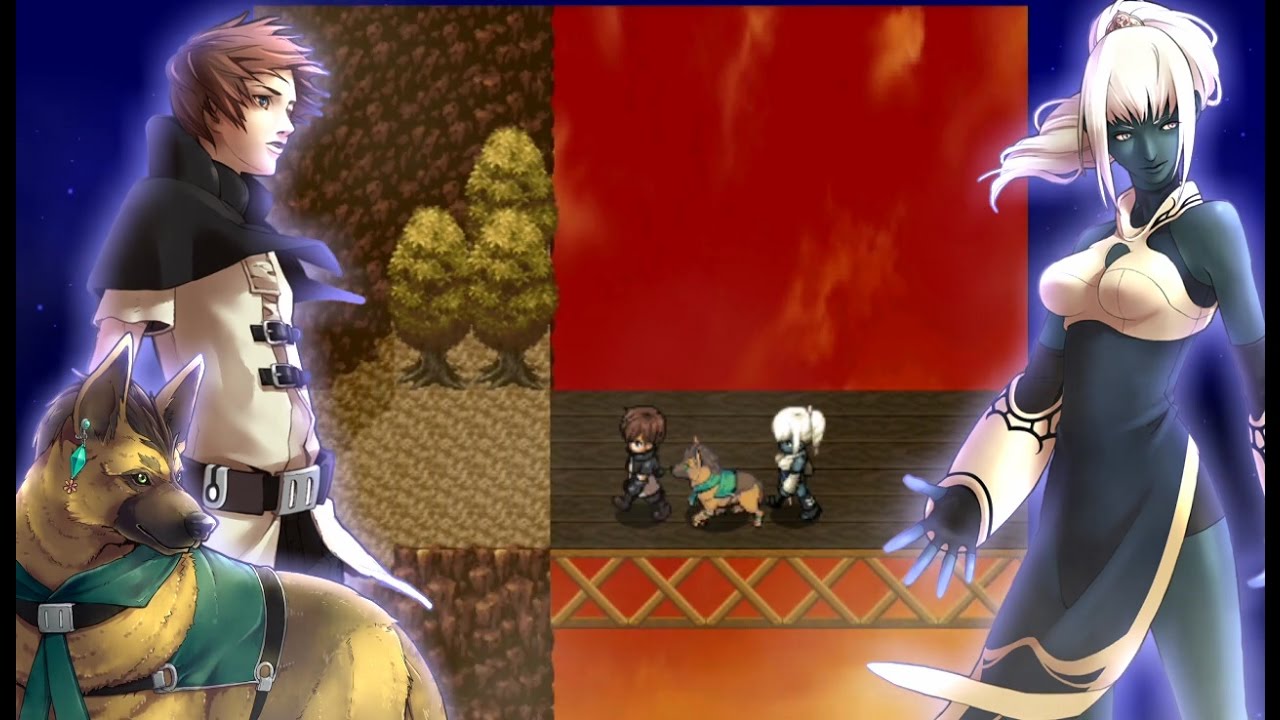 KEMCO proudly announces the release of Astral Frontier set to hit the Google Play Store™ today. Standard price of the premium app is $4.99, but to celebrate the release it is made available for just $2.99, while a freemium version featuring in-game advertisements of the app will also be available at the same time!

Story
A polluted world where environmental degradation has pushed humanity to the brink of extinction. Orion has no choice but to accept an arranged marriage in the hope that it will save his endangered village. But just as he begins to accept his fate, a chance encounter… This seemingly insignificant encounter alters our hero’s fate and leads to massive changes that ultimately impact the entire world…

Equip elemental stones to learn skills
Equip the Elemental Stones found in the field to learn skills. Experiment with different combinations and use them effectively in battle to emerge victorious and strengthen your characters. Stones can be removed/equipped during battle, allowing the player to make split-second decisions that can turn the tide in your favor.

Unleash your hidden potential
Defeat bosses and open blue treasure chests to acquire PB (Potential Bits). These can be equipped on any character for a higher rare item drop rate, damage reduction, and other powerful benefits. Unleash your characters’ hidden potential and lead your party to victory.

What awaits at the end of the adventure?
Seeing the ending once does not mean your adventure is over. Additional scenarios, dungeons, weapons, and armor await the player after their first clear. Fight your way to another truth that will bring this tale to its conclusion.