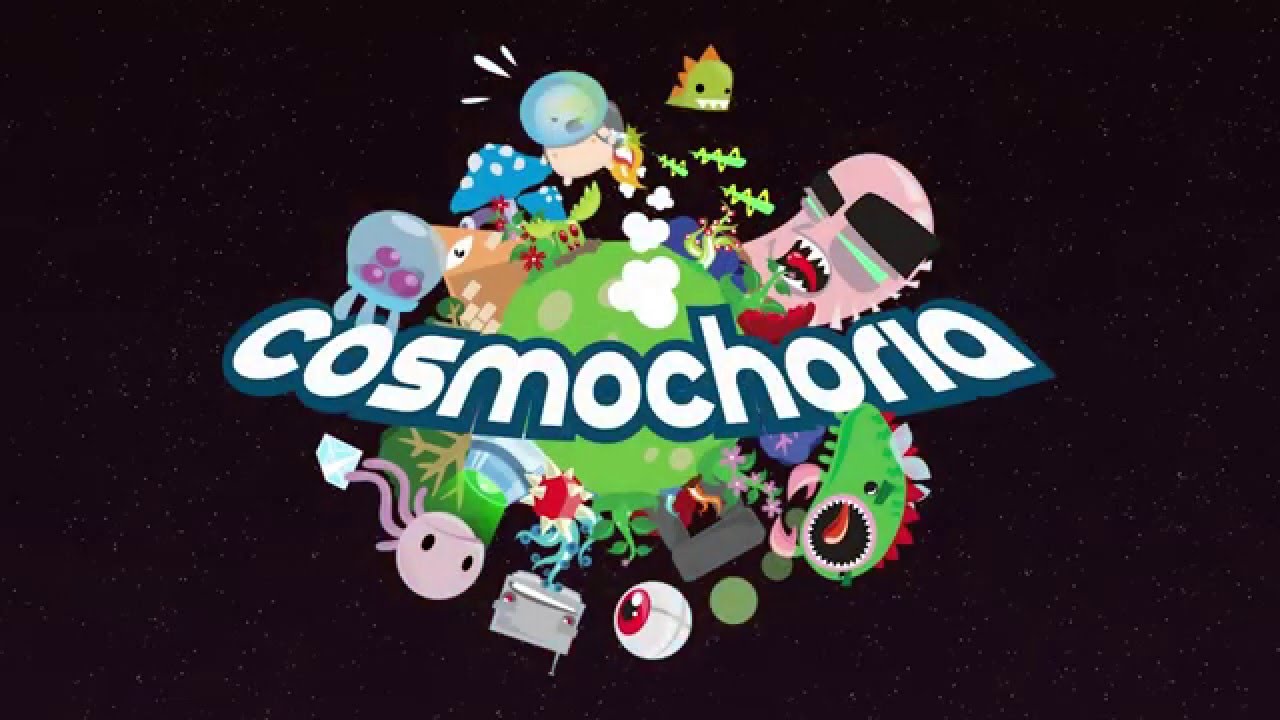 Curve Digital, the world’s leading publisher of indie games on console, has today announced that it will be bringing Nate Schmold’s much-loved, procedurally-generated, naked space adventure ‘Cosmochoria’ to PlayStation 4 and Xbox One early next year.

Cosmochoria is a roguelite space exploration game which puts you in the helmet of a naked spaceman whose mission it is to terraform a dead and derelict galaxy back to life. Battle waves of alien invaders, discover ancient artifacts, nurture planet vegetation to revive planets and uncover the secrets of the universe.

Part hard-as-nails combat adventure, part relaxing space discovery expedition, Cosmochoria’s charm hides a unique challenge where no two galaxies are the same. The early quests will see players die frequently and often as hostile – but cute – alien species aggressively defend their territory. But before long, the universe’s quirky mechanics and deep upgrade systems will subtly begin to shift the balance of power more towards the player, extending voyages as players begin to nudge the far reaches of the galaxy.

“The fans of the game have been asking me for the console version for months and it feels great to finally let the naked spaceman out of the bag,” says developer Nate Schmold. “We have been listening to community feedback and have been tweaking the game here and there so you can be sure that the console versions will be the ultimate Cosmochoria experience.”

A hit amongst both gamers and media when the game initially launched on Steam, Cosmochoria features:

“Cosmochoria is the kind of game that you get completely lost in and before you know it, hours have passed,” comments Jason Perkins, managing director at Curve Digital. “We think the console audience needed more relaxing, naked space adventures so we are thrilled to be working alongside Nate to make sure it happens.”

Cosmochoria will be released on Xbox One and PlayStation 4 in Q1 2016.