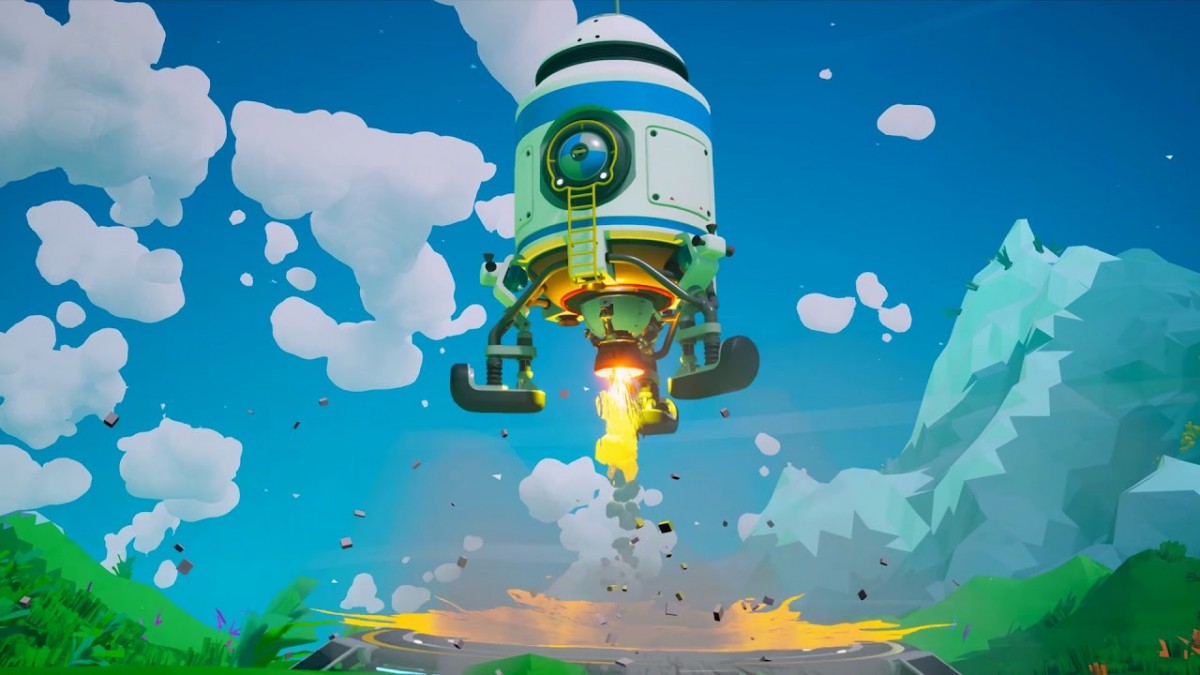 Astroneer, the interplanetary survival sandbox from System Era Softworks enjoyed by more than 2 million spacefarers, lifts off from Steam Early Access (Windows PC) as well as Xbox One Game Preview, and safely lands with the launch of 1.0.

Additions to character customization empowers astronauts to show their own personal tastes as they distinguish themselves from friends in four-player co-op. The first major post-launch update will bring dedicated servers and cross-play, enabling adventurers to build their bases and embark on journeys together regardless of platform and doubling the maximum number of players to eight.

Brave a vast and charmingly stylized frontier with exciting new recipes to craft and tools to tinker with. Mold Astroneer’s colorful terrain and get creative with the minimalist landscape to shift mountains and unearth rare resources. Piece together new modules in fully customizable bases before packing up and shuttling off into an unknown sunset. Not even the sky is the limit as bold, fearless explorers embark on a futuristic journey to change the galaxy.