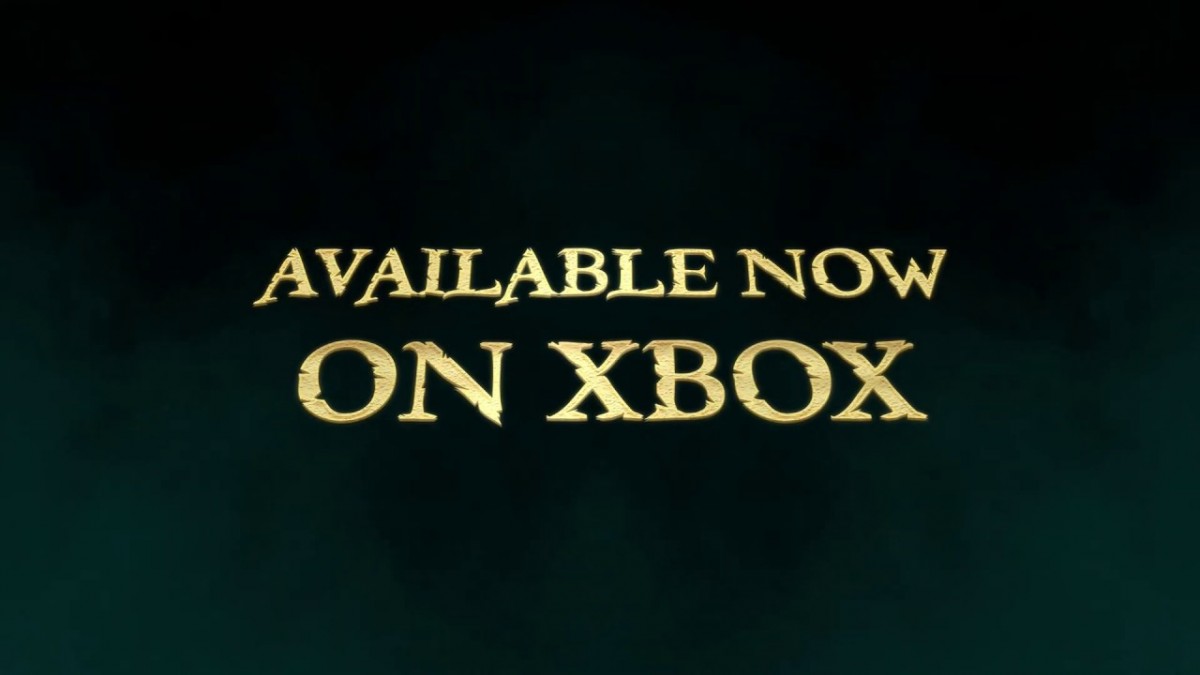 Grapeshot Games has lowered the gangplank and welcomes aboard all Xbox One players to its massive multiplayer fantasy pirate adventure ATLAS! Available in Xbox Game Preview, ATLAS pirates will stake their claim in this vast open world while endeavoring to construct custom ships, search for buried treasure, siege and conquer fortresses, plunder traveling merchants then recruit a crew to join their powerful Armada and engage in the ultimate quest for fortune and glory!

ATLAS launched with full cross-platform support, allowing Xbox and Steam PC players to battle together in the same gigantic world. Keyboard and mouse support for Xbox players ensures full game parity and an even playing field for all scoundrels, along with optional new single-player and private session modes for those who wish to go seafaring with just their friends!