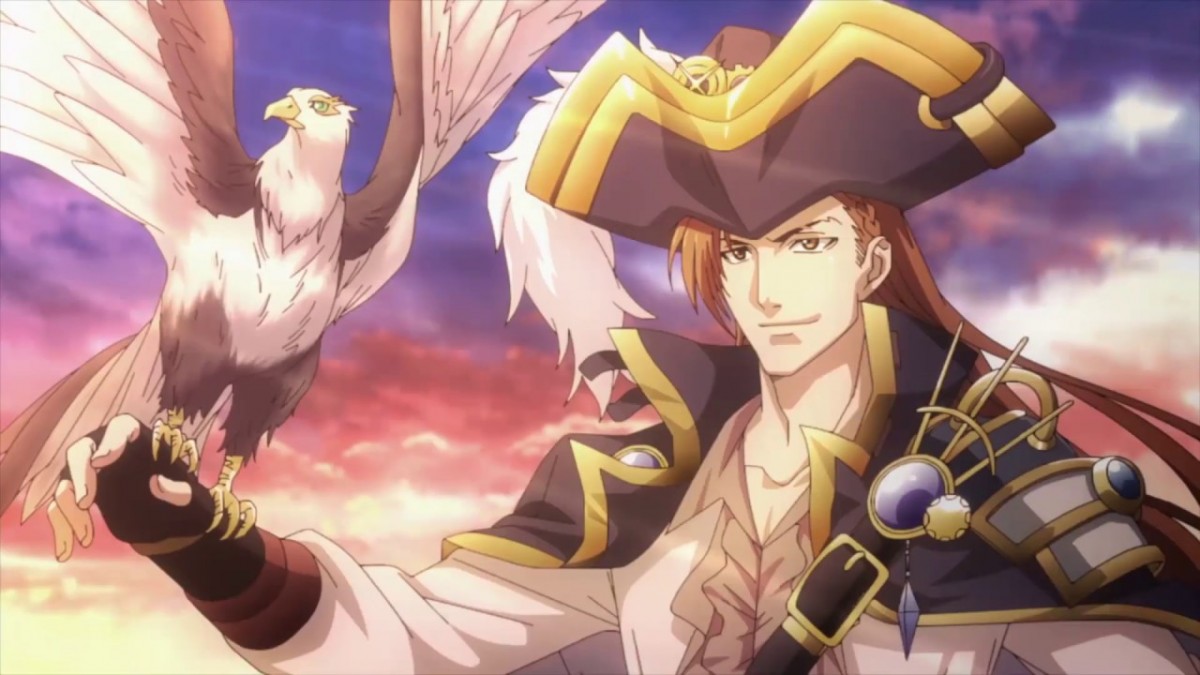 Rastar Games has announced the official launch of the EU server for its popular mobile adventure game, Aurora Legend, as well as the start of its grand in-game music festival, G-Rush Festival.

The G-Rush Festival features an idol group led by Muse called Music Girls. After making a successful debut in Aurora land, a wave of idol fever takes over, resulting in players joining the group on a large-scale tour. Players will earn Popularity by going on tour and will be rewarded when it reaches a certain level. Reaching 7500 Popularity will net the player 1 Popularity Ticket, which can be used to join Event Quests or redeemed in the Event Shop for Idol Coins.
Players that join Event Quests will need to band together to complete various missions. Rewards are earned each time a player participates in an Event Quest and when all challenge attempts have been exhausted. Completing a team quest, i.e. killing the Boss, rewards players with a Celebrity Coin. Celebrity Coins can be redeemed for exclusive in-game rewards in the Celebrity Coin Shop. In conjunction with the G-Rush festival, “Purifying Torrent” Charlotte is brought to Aurora land for the celebration. In addition, it is even more exciting and highly anticipated that a new hero who is exclusive in Europe and America, “Wise General” Alamis, will be released in future.
Aurora Legend transports players into the once beautiful, peaceful and prosperous fantasy world of Aurora. This serene landscape was forever changed once demons appeared as they seized the land and its people, thus plunging the world into utter chaos and darkness. A number of memorable heroes took arms to fight back against this threat to restore the balance between good and evil, but the war took its toll as players will find Aurora devastated and covered in ruins. It’s now up to them to lead hundreds of heroes to defeat the remnants of darkness, bring light back to the land, and become the legend of a new era.
Available on the App Store and Google Play