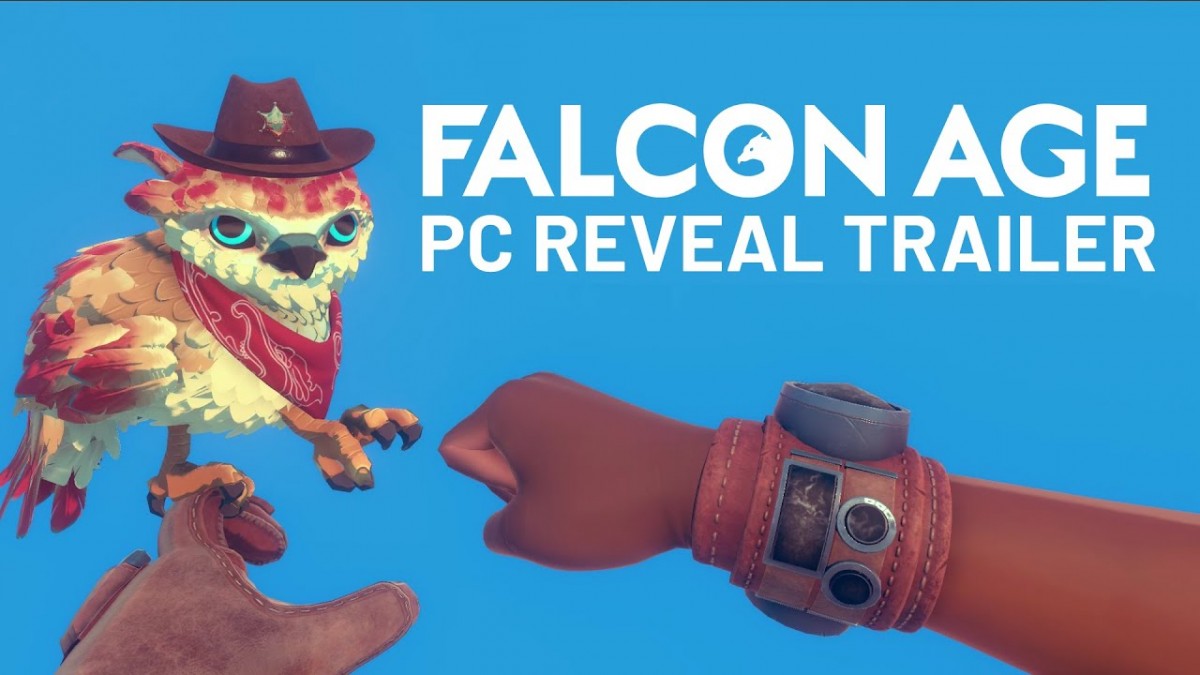 Outerloop Games is ready to let Falcon Age out of its cage (we’re all out of bird analogies everyone) and onto the Epic Games Store (Windows PC) on September 6th. Fight off the robot colonizers in VR or Non-VR, with or without motion controllers. On Windows PC, the game is playable with the Oculus Rift, Rift S, HTC Vive, and Valve Index.

This new release also comes with new content including a new combat and balance pass, bird skins, and overall quality of life improvements.

In this first-person single-player action adventure, players will take on the role of Ara and learn to hunt, gather, and fight to reclaim her cultural legacy in the lost art of falcon hunting against a force of automated colonizers.

The game starts on a dying colony planet with its culture destroyed, resourced depleted, and turned into a desert by machine invaders. Ara’s been wrongfully thrown in jail for a minor infraction. While she awaits her fate in a lonely cell, she passes the time by befriending a young falcon. Together they escape and set off on an adventure to help the resistance reclaim their freedom and drive off the invaders.