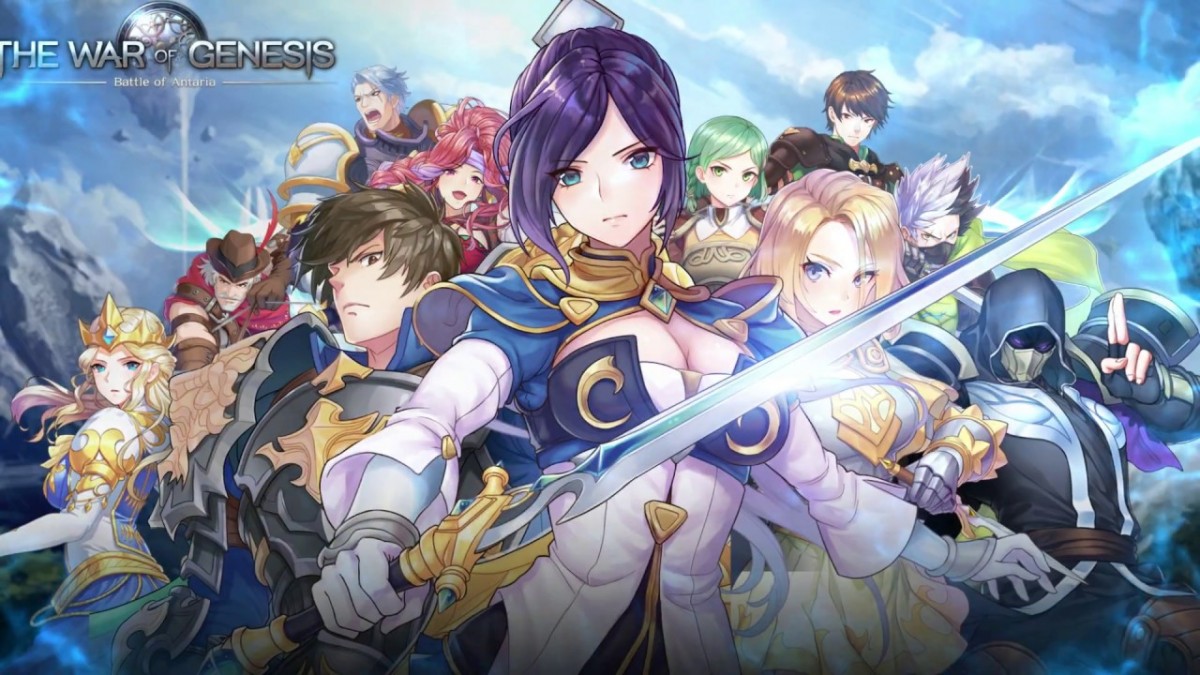 Joycity is pleased to share their first 6-star hero for The War of Genesis. Elizabeth Pandragon is the eldest child of William IV, the passed king of the Pandragon Kingdom. To protect herself from a civil war between two royal factions, she and her sister Mary confide in Sharn Hoiste and plan to take back the throne. Elizabeth is a fire type hero and comes with a leader skill that boosts her allies’ critical damage.

The update also introduces special necklace and earring hero gear slots. Promoting and limit breaking your hero will unlock these exclusive slots. Essences for the rare gear can be obtained by participating in the Storm Isle Conquest that occurs weekly.

Players have been requesting new content and ways to gain high tier gear. Now, level 61-64 Kun and Lobel can be found on the field. These heroes drop the coveted 7-star gear at a chance when hunted! Along with them, new machina dungeons and ruins dungeons floors have been added too.

There’s more! “Today’s Hero” events will begin taking place. One lucky 4-star or 5-star hero will be randomly selected as the day’s special hero and essence pulls for them will be doubled. Successfully summoning the lottery hero will provide a BONUS 600 hero essences! Hero essences are used to promote and limit break heroes to their ultimate form.

Lastly, several quality life improvements such as being able to sell level-up scrolls and conveniently sell and synthesize gear have also been added.