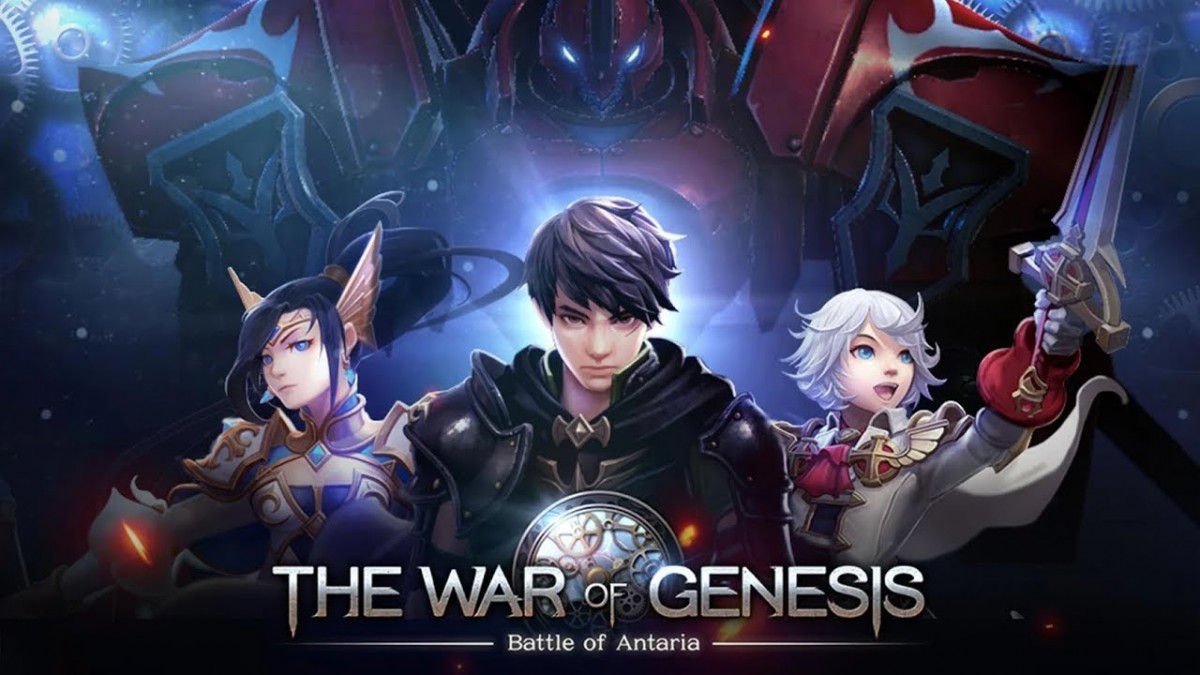 Joycity’s The War of Genesis: Battle of Antaria has released globally for iOS and Android. The game was developed with the global audience in mind and many improvements have been made since the game’s soft launch back in May of 2018. Although the game’s foundation is based on War Strategy elements, it feels and looks like an RPG. The blend of both genres presents a gameplay experience fit for all types of playstyles. The War of Genesis is a new take on mobile RPGs.

In celebration of the game’s global launch, there will be various events in progress. Cammy, your trusty guide of Antaria, will be helping new users progress through early missions. A level-up event will also be available where you will receive beneficial items such as Airship Shields and 4-Star Gear Boxes for achieving specific levels. Aside from the above, there will be plenty of other events in session that will grant you the opportunity to gain an abundant amount of resources and special heroes to aid your journey through the vast land of Antaria.

The War of Genesis presents over 80 unique heroes. Strategize and assemble hero decks based the strengths and weaknesses of your opponents. The very monsters you face can also be recruited to your team, allowing you to assemble a crew of both humans and beasts. The game is now available on the App Store and Google Play. Download and get ready to collect, customize, and conquer!