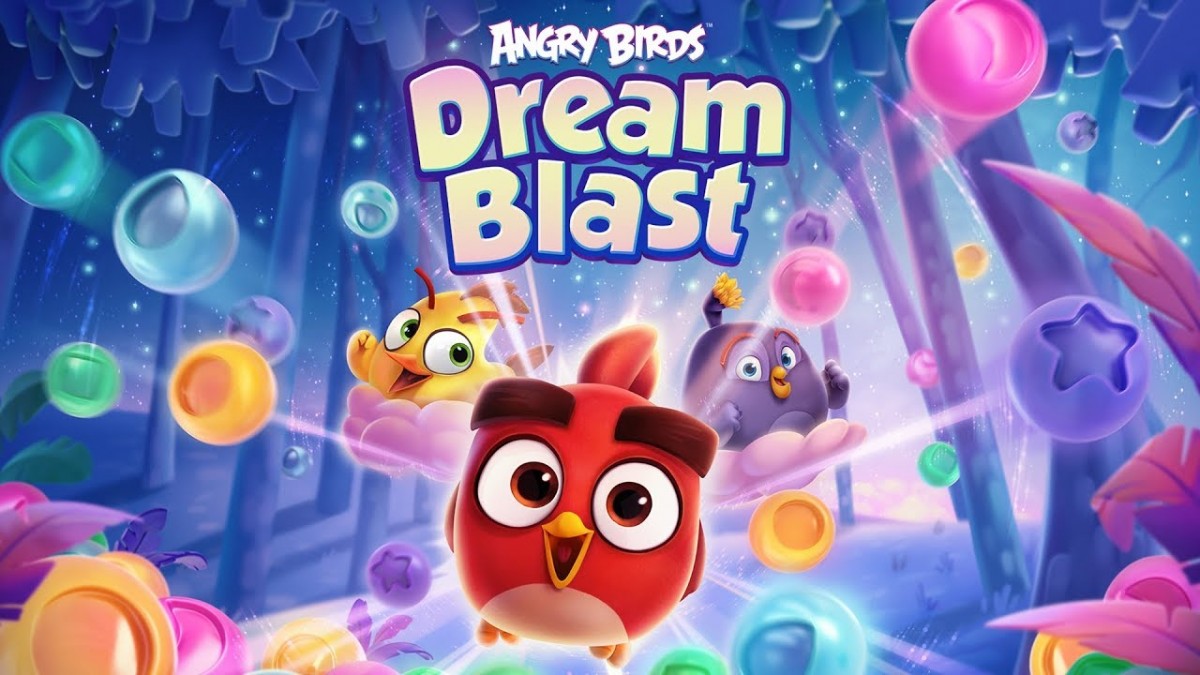 After billions of downloads across the Angry Birds catalog, fans have had plenty of time to get acquainted with the trademark temper of Rovio’s famous flock, but until now, we have been left to wonder what the trio was like before their first run-in with their piggy nemeses. Now with the global launch of Angry Birds Dream Blast, players around the world can take a first ever peek into the early lives of the Angry Birds flock. As it turns out, life for the young birds was more about taking the perfect nap than exacting revenge on their enemies.

Angry Birds Dream Blast takes a place among Rovio’s other fantastic puzzle offerings as the most instantly accessible game of the bunch. It has never been easier to get a dose of the kind of gameplay and attitude that has launched other Angry Birds titles to phenomenon status.

In addition to instant fun, classic Angry Birds characters, Red, Chuck, and Bomb, will be popping up during gameplay as well. The birds join the game as powerful boosters. Blasting four or more Dream Bubbles will make Red appear, combining two Reds to creates a Chuck, and combining two Chucks makes a Bomb. Each character has their own ability when tapped, each of which amounts to blasting even more bubbles. They’re powerful on their own, but when the birds work together, they’re unstoppable!

For fans of Angry Birds, or anyone looking for the perfect way to relax and spend a few idle moments, Dream Blast is a dream come true, but for those looking for some competition, Dream Events provide a great way to test your Dream Bubble popping skills against players around the globe. These limited-time events present players with various in-game challenges. Completing challenges earns the player a better spot on the global leaderboard and better rewards when the Dream Event concludes. Players can expect new Dream Events to be added periodically.

Find a comfy spot and settle in for some relaxing fun in Angry Birds Dream Blast – now free to download worldwide via the App Store and Google Play.