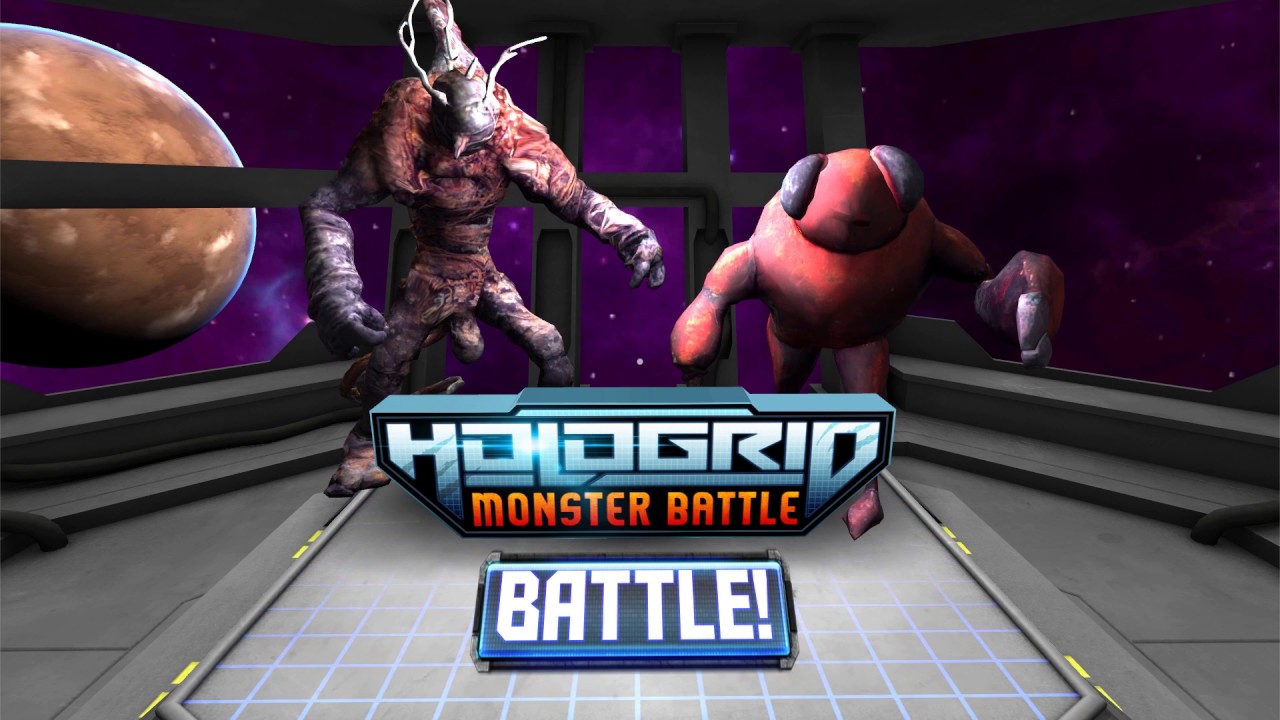 Leveraging the HoloLens platform’s core mixed reality technologies: spatial mapping and spatial sound, depth perception, gaze tracking, gesture input, and voice control; the HoloLens version of HoloGrid: Monster Battle “reads’ the player’s environment, and then allows them to place and scale the board and characters into the real world accurately.

Inspired in part by the Star Wars HoloChess scene, and created in conjunction with two-time Academy Award winner Phil Tippett, HoloGrid: Monster Battle brings the monsters of Tippett to life for the first time in a game. The gameplay is similar to that of games like HearthStone but set on a grid like Chess. Players can play against AI driven opponents.

“Playing HoloGrid on HoloLens is the ultimate experience. It fulfills the purest vision yet of the game we set out to make, and that I was inspired to play 40 years ago when I saw Star Wars as a young kid,” said Mike Levine, HappyGiant Founder and Creative Director. “Phil Tippett called it “magic” when I showed it to him, and I think that says it best.”