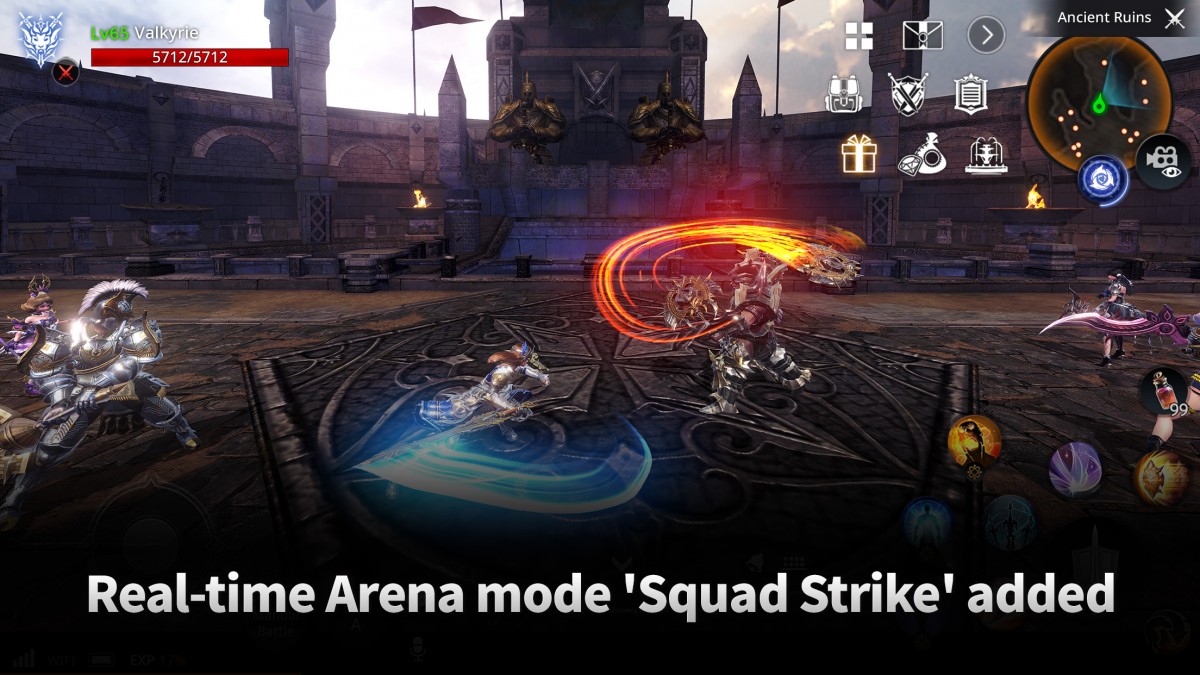 The battle to control the universe between the Darkhann Empire and the Galanos Alliance rages on in AxE: Alliance vs. Empire (AxE), the fantasy massively multiplayer online role-playing game (MMORPG) from NEXON Corporation. Mobile players worldwide can unite to fight and download AxE for free on the App Store and Google Play. Players in western countries can download AxE here and player in southeast Asia can download it here. AxE’s warfare intensifies with a myriad of new features, including:

AxE: Alliance vs. Empire is available for iOS and Android users worldwide.