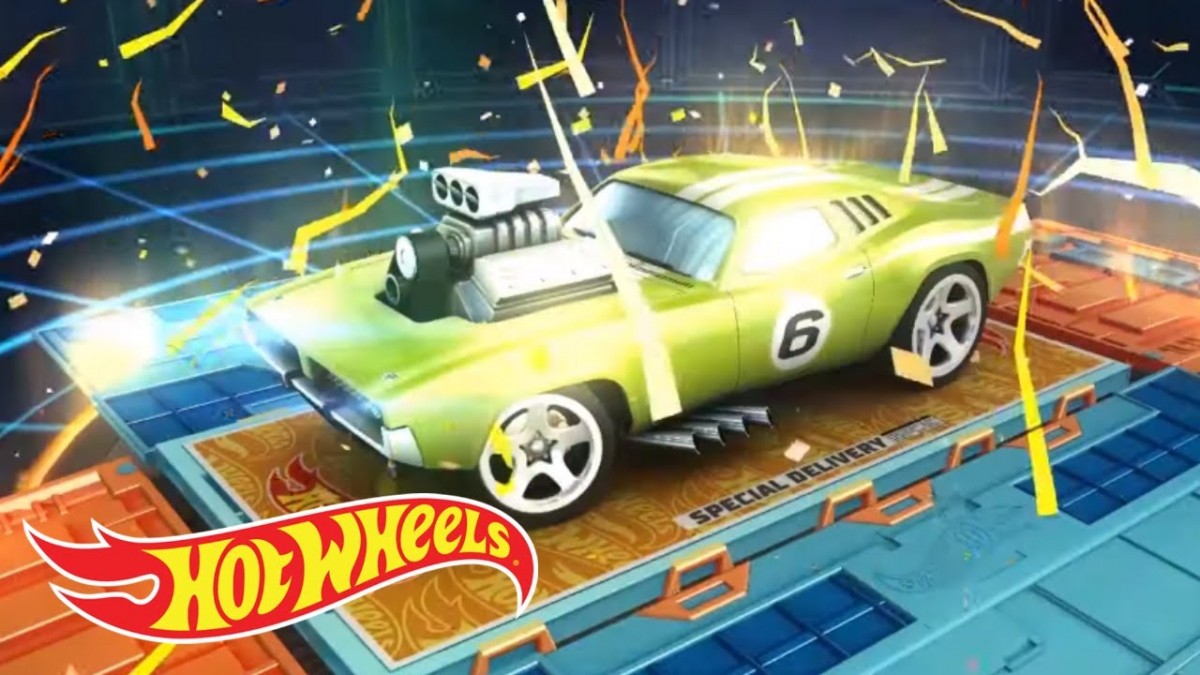 Mattel, Inc. announced the launch of Hot Wheels™ Infinite Loop, a new digital racing game that brings the legendary Hot Wheels® catalog to mobile devices for the ultimate smash-and-crash speed competition. With an introduction timed to Gamescom, Europe’s leading trade fair for digital games culture held in Cologne, Germany, Hot Wheels Infinite Loop is available on the App Store for iPhone and iPad and allows fans to engage with the brand in an exciting new way.

The first-ever Mattel-published, free-to-play game for the Hot Wheels franchise, Hot Wheels Infinite Loop reimagines the most famous Hot Wheels vehicles fans grew up with in a racing and car-collecting game for players ages 13 and above.

Part of the fun of Hot Wheels has always been collecting coveted cars, and Hot Wheels Infinite Loop brings that concept back full circle. Players will compete in real-time against other racers from around the world to earn upgrades and collect the most legendary Hot Wheels cars, including the Bone Shaker™, Twin Mill™, Rodger Dodger™ and more.

“Hot Wheels is the #1 selling toy in the world* and now we are giving fans an entirely new, free-to-play digital gaming experience,” said Janet Hsu, Chief Franchise Officer at Mattel. “Hot Wheels Infinite Loop is another example of Mattel’s commitment to bring to life our globally-recognized franchises in new ways as part of our transformation into an IP-driven, high-performing toy company.”

Hot Wheels Infinite Loop is available as a free download on the App Store for iOS devices and coming to the Google Play Store soon. Android users can pre-register for the game now to receive special rewards including the ultra-sleek Tur-Bone Charged™ car with exclusive skin at launch. Hot Wheels Infinite Loop was developed in partnership with Creative Mobile, makers of Drag Racing and Nitro Nation.