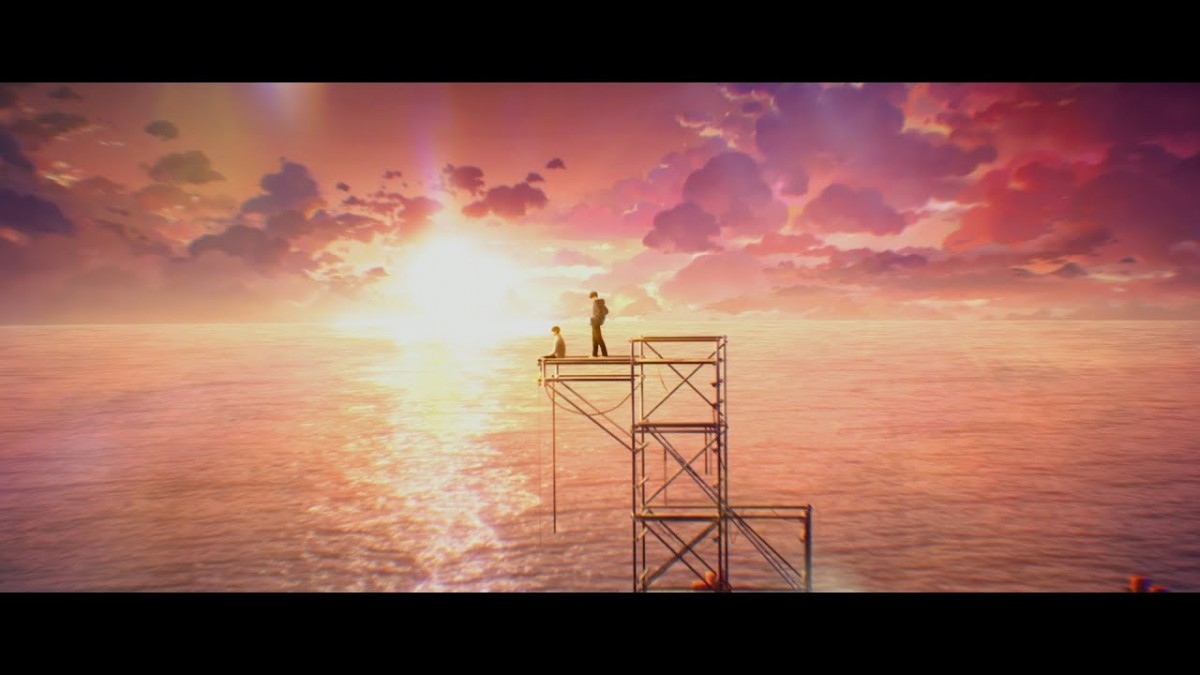 The new game was revealed at “BIG HIT CORPORATE BRIEFING WITH THE COMMUNITY” earlier today with a trailer showcasing stylistic concept art of BTS members.

“We are also preparing a new game project with Netmarble utilizing BTS’ storytelling IP. Set in a new genre, this new work will provide another encounter with the BTS Universe rendered through lush, emotion-filled art.” said Bang Si-Hyuk, CEO of Big Hit Entertainment, as he unveiled the concept art video

More information on the new BTS mobile game, including the schedule and additional details, will be revealed at a future date.