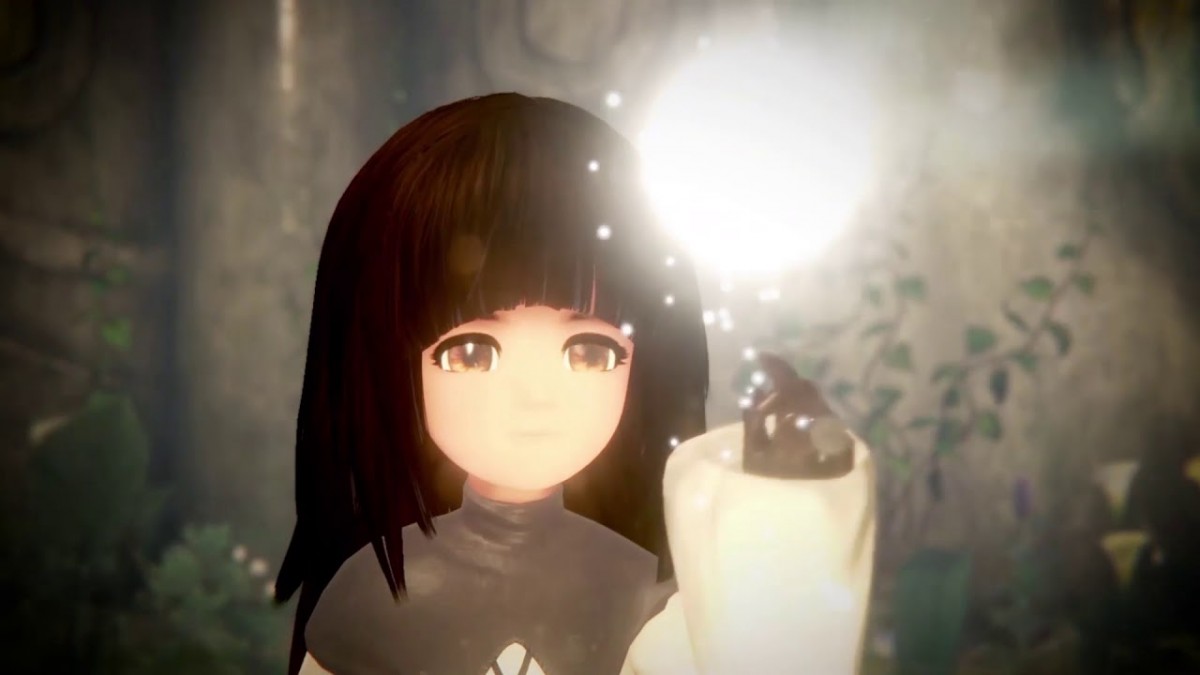 Remade from the ground up, DEEMO -Reborn- brings the original experience’s mystical 2D environments to life in full 3D exclusively on PlayStation 4. Explore previously hidden nooks and crannies of the titular character Deemo’s castle and uncover more of the mystery through added story sequences. Follow the beat to more than 60 songs, including some of the most popular tracks from the original DEEMO as well as fresh additions. Master each piano score to unlock new areas found in no other version.

Alternate between the rhythm and exploration gameplay. See from the perspectives of Deemo, accustomed to living in solitude within the walls of a beautiful yet lonely castle, and the little girl who falls from the sky into Deemo’s life with no memory of her past. Gracefully master each song to grow the tree sprouting from Deemo’s piano and help her go back. Guide the little girl to find new sheet music and the answers to the riddle of how she arrived in this world.

Songs ranging from chill tunes to upbeat jazz melodies, with compositions from classical greats like Beethoven and Brahms as well as modern musicians, grace DEEMO -Reborn-. These tracks accentuate a tale of love, friendship and loneliness. Beloved by fans all over the world, it is now retold in greater detail and higher fidelity.