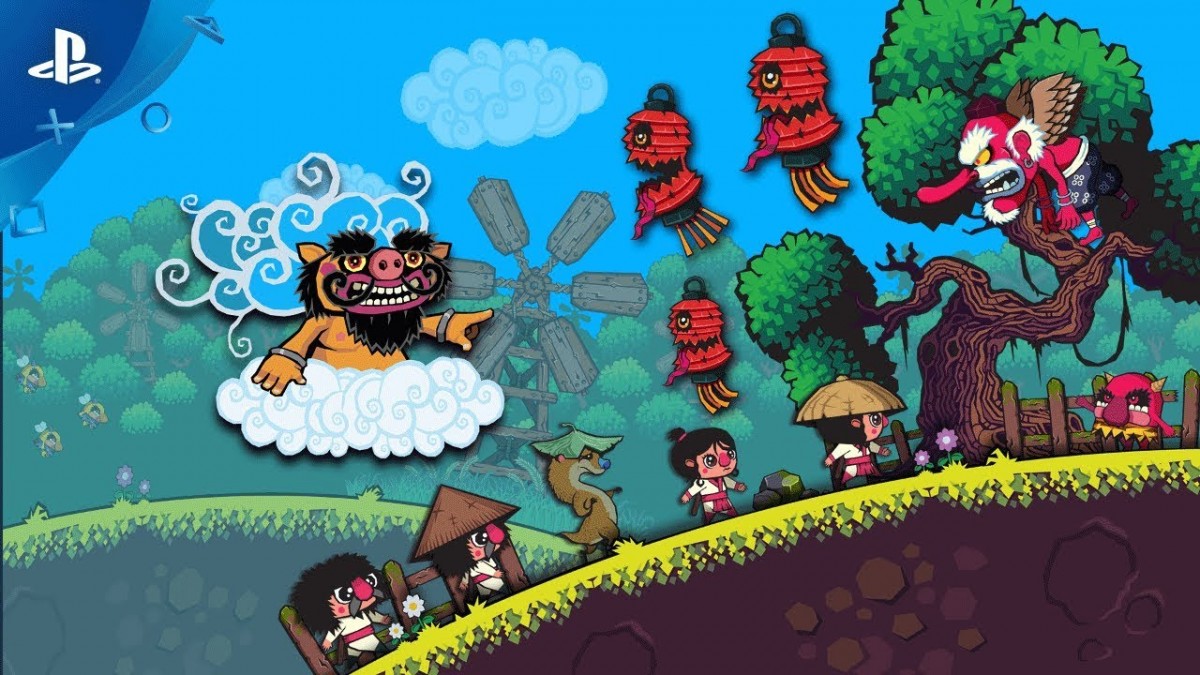 In Pop-Up Pilgrims, the team’s first foray into virtual-reality, players guide their group of devoted followers across colorful pop-up islands – uniquely presented as 2D platforms in a wraparound 3D space. More than 50 layered stages curve around the player as the pilgrims jump from platform to platform in an effort to reclaim their beloved deity’s stolen source of power.

Set in beautifully hand-drawn world, you’ll manage the pilgrims’ migration as they mill about its menagerie of pop-up islands, contending with a slew of demonic bosses along the way. All this is set to the catchy, upbeat tunes Dakko Dakko is known for, and with their charming character designs leaping out like never before in a glorious VR space. Pop-Up Pilgrims was built from the ground up for VR using the studio’s custom 2D VR engine, capable of rendering crisp, high definition images at a silky-smooth frame rates.