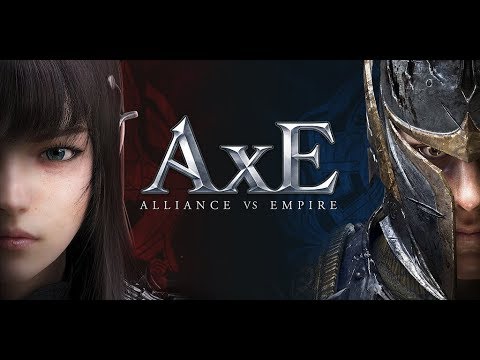 The epic war for control of the universe rages on in AxE: ALLIANCE VS EMPIRE (AxE), the fantasy massively multiplayer online role-playing game (MMORPG) from NEXON Corporation. Mobile players worldwide can dive into one of the game’s largest content updates yet for free on the App Store and Google Play.

Since the game’s launch earlier this year, AxE has continued to make a massive splash as an innovative MMORPG boasting and explorable open-world rich with unique and diverse characters, storylines and more. Today, AxE’s enchanted warfare intensifies with an overhaul of new features, including:

AxE offers immersive MMORPG battles in an enchanted yet world, rich with memorable allies, diverse locations and daunting quests. Players are invited to join a guild and engage in all-out epic battle with friends and challengers around the world in single-player, tactical faction combat and large-scale competitive modes inspired by the best MMOs on PC and console. AxE offers six highly customizable character classes, along with an intricate weapon, armor and ability upgrade system for diverse play styles.

AxE: ALLIANCE VS EMPIRE is available today for iOS and Android users worldwide.