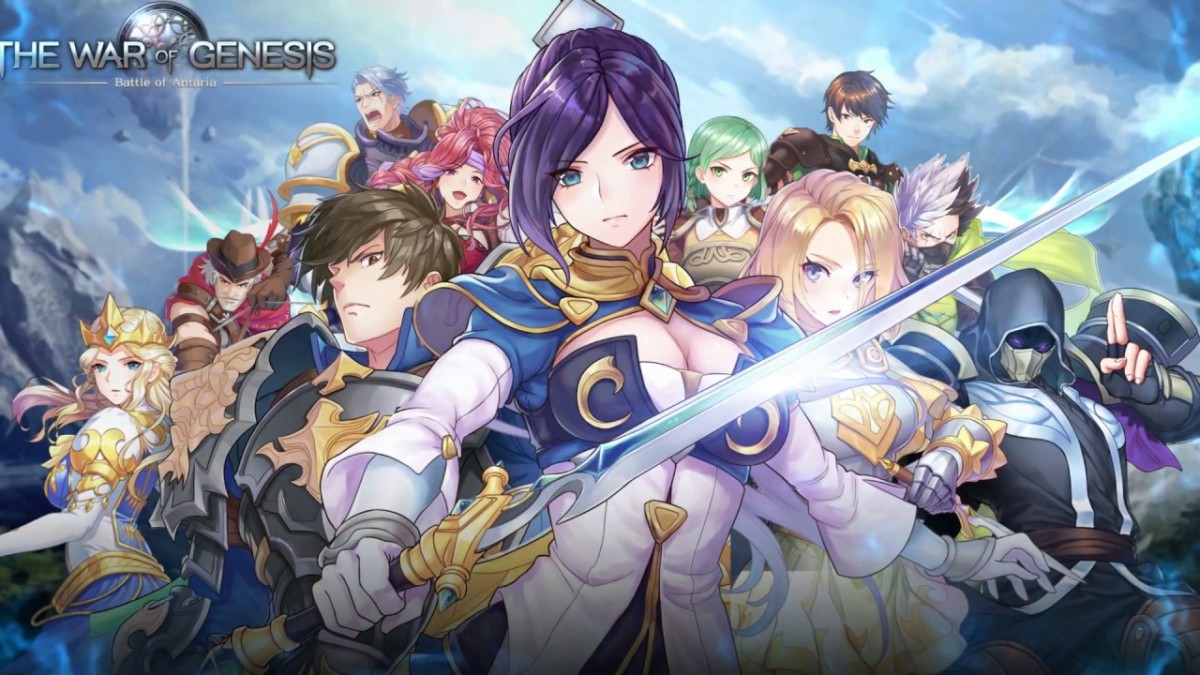 Joycity is announced that the first season of Guild Festival is now live. The festival will occur weekly and players will be met with various new missions of all difficulties that will provide player-favorite rewards such as Special Gear Fragments, 6-Star Hero Essences, Treasure Airship Boxes, Summon Stones, and more.

This update also includes Baek Okdang, the Swordsman from the East. Players can try out this hero for 5 days and the amount of Summon Stones required to obtain him permanently will be discounted during this time. During his trial period, he will be equipped with +10 Special Gear which will boost his strength and make him extremely powerful against opponents. Players should log in and take advantage of this opportunity!

Along with these exciting reveals, there will be a variety of events centered around heroes, arena, and PVP happening in celebration of the beginning of Autumn but also to prep the community for a big update that has been in development for some time. Earlier this month, Joycity revealed that a new War Server was in the works and to be showcased in the near future. The War Server will allow players to enter an exclusive zone to fight against opponent airships from other servers and gain valuable resources. It’s recommended that players start building their strength now.

The War of Genesis is available worldwide. This ultimate mobile strategy MMORPG offers one-of-a-kind airships, lore-centric storylines, original characters, and giant machina companions. Players will go to war against fearsome monsters and armies of Dark Armor to reclaim the continent of Antaria. Join the adventure!

The War of Genesis: Battle of Antaria is available on the App Store and Google Play.