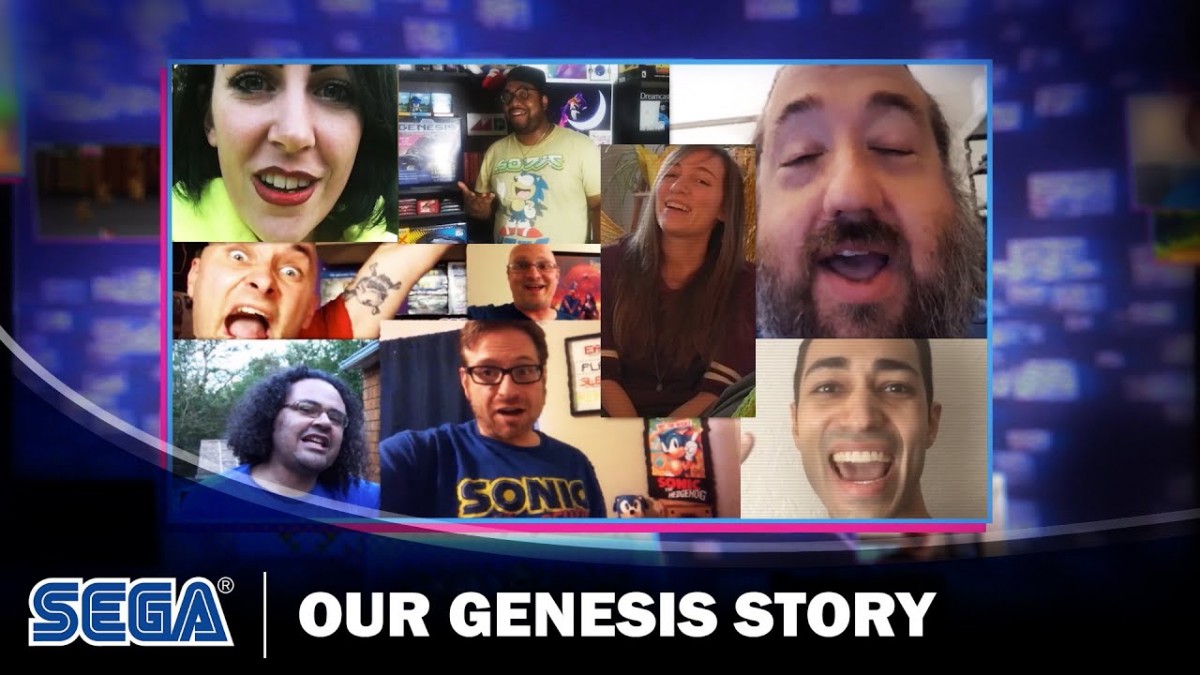 The Genesis Mini is almost here! On September 19, SEGA of America will be releasing for the first time a miniature console. It’s been around 30 years since the Genesis began its journey through all our lives. And now, we get to share that journey with a new generation and share a part of ourselves.

A couple weeks ago, SEGA asked fans to share their story about what the SEGA Genesis meant to them. Whether it was the tale of how you woke up one morning to find the system wrapped and waiting to be opened, or how it was your bonding experience that brought the family together, it is clear the Genesis still holds a very special place in the hearts of many in the gaming community.

For those who grew up with a Genesis in their household or if this is the first time you’re getting a chance to check out its library, SEGA hopes the upcoming release of the SEGA Genesis Mini will help make new memories.

SEGA would also like to give thanks to some of their special guests who contributed to the video compilation including Tom Kalinske, Al Nilsen, Peter Moore, Blake J. Harris, Greg Miller, and The Completionist.