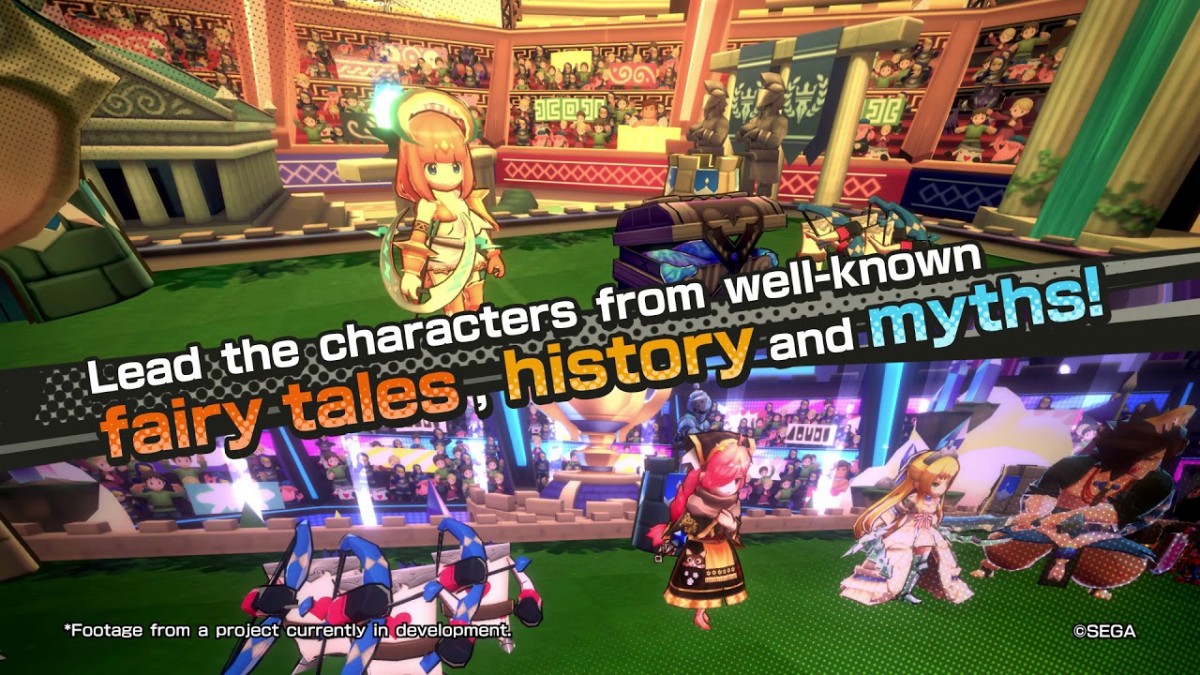 SEGA announced the official launch dates of LEAGUE OF WONDERLAND, a brand new real-time-strategy game for iOS and Android devices. LEAGUE OF WONDERLAND brings to mobile the expertise of SEGA’s arcade game WONDERLAND WARS, which launched in Japan in 2015 and is planned for a launch on 30 September 2019.

LEAGUE OF WONDERLAND is set in a world where well-known fairy tales, myths and historical characters are battling against each other after their original stories have concluded. The player wields a deck of 8 cards, each with their own strengths and weaknesses. They need to destroy their opponent’s towers within the time limit of 2 minutes to achieve victory. Should they attack, defend or sacrifice their units? Thinking fast is the only way to victory!

2 minutes of fast-paced 1-on-1 strategic battles
Experience 2 minute battles with intensely fast-paced and strategic moves! The rules are simple: the first player to destroys 2 out of 3 of their opponent’s towers first wins! Minions, special towers, map gimmicks, and a variety of unique elements create a new style of real-time strategy game.

Play to your audience!
Use the Viewer to watch other players battle in real-time! Bet on the winner in the viewer and win in-game rewards.

Draw your way to victory with “Draw Shots”
“Draw Shots” are skills that are activated by drawing on your screen. Effects vary from piercing and area attacks to buffs and debuffs. When and where to use them? That’s all up to you!

The game will launch in English and Japanese languages globally on 30 September 2019 in the following countries: USA, Canada, Brazil, United Kingdom, France, Italy, Spain and a total of more than 100 other countries and regions.

To celebrate the upcoming release of “LEAGUE OF WONDERLAND”, all players will receive the following in-game rewards:

The pre-registration campaign is still underway with more milestone rewards to be unlocked. Players should visit these sites and pre-register now: