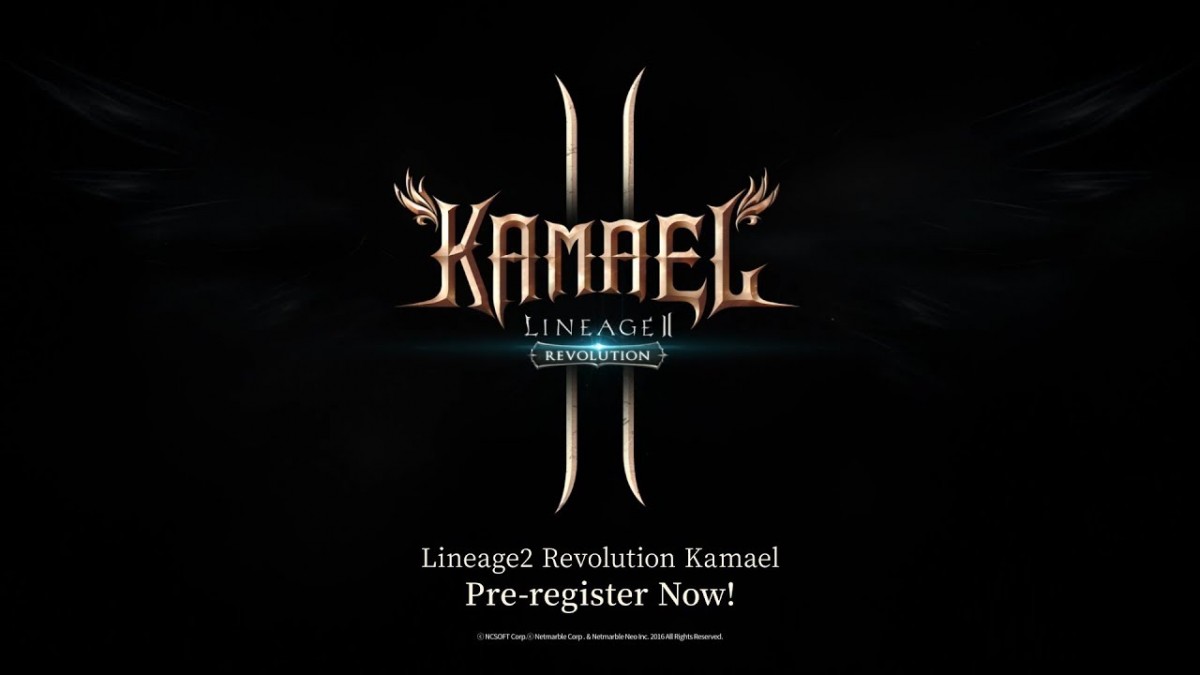 Netmarble Corp. announced an update for its popular massively multiplayer online role-playing game (MMORPG) Lineage 2: Revolution  – now live and bringing a bevy of content for players to enjoy. This includes the new ‘Kamael’ race, the ‘Dual Class’ system, new servers and various in-game events celebrating today’s update. With this major update, players can receive three sets of Grade UR Equipment, the highest grade of its kind, by playing the main quests and participating in the in-game events. Players who previously pre-registered for the new update will also receive one +30 Enhance Scroll.

The cold-blooded and powerful ‘Kamael’ race is the sixth race to appear in the game, following the addition of the Orc race in October last year. Designed by the Giants as a combat weapon against the Gods, this race is powerful and ruthless, absorbing enemy souls to use in the battle.

When selecting the Kamael to start, players begin in the new ‘Soul Island’ territory and have access to three classes – the Berserker / Doombringer (Warrior), the Arbalester / Trickster (Rogue), and the Soul Breaker / Soul Hound (Mystic) – along with exclusive weapons for their classes.

Lineage 2: Revolution’s ‘Dual Class’ system is also live for the Heroes of Aden to experience, where players can experience additional character class with the same character growth, including the level and items that are inherited from the existing character.

Other features added to Lineage 2: Revolution include:

Lineage 2: Revolution is a groundbreaking MMORPG bringing top-quality visuals, a massive open-world and large-scale PvP to mobile devices. Powered by the Unreal Engine, the game features stunning visuals and large-scale open-world combat where up to 200 players can battle in real-time on a single screen – all in a gorgeous, fully featured, persistent world MMORPG that can be enjoyed alongside millions around the world and all within the palm of your hands.