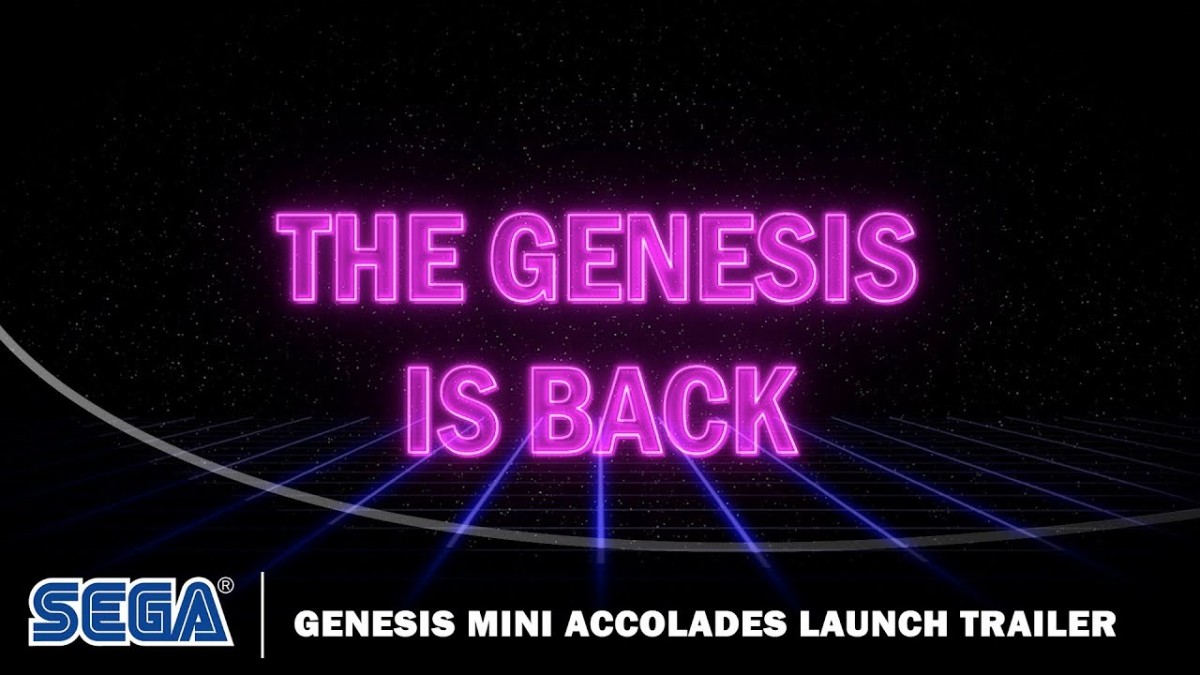 The SEGA Genesis Mini has launched, and with it, a number of memorable masterpieces can be enjoyed by our amazing fans.

From Sonic The Hedgehog and Streets of Rage II to Castlevania: Bloodlines and Mega Man®: The Wily Wars, the system is filled to the brim with classic titles from SEGA and our amazing third-party partners – 42, to be exact. That includes two bonus titles never previously released on the Genesis – Tetris® and Darius!

30 years ago, back in 1989, the SEGA Genesis put our company on the map. Now, with a miniaturized version of the iconic Model 1 launching today at major retailers, the critics overwhelmingly agree – this is the best miniature console yet!

We are very gracious for the response the SEGA Genesis Mini has received, and we hope our fans are just as excited to get their hands on the system and share their experiences. We can’t wait to find out what you think!

SEGA Genesis Mini, By the Numbers:

Q. Which games will be included?
A. The full list of 42 titles included with the system are:

Q. How big is it in comparison to the original console?
A. It’s approximately 55% of the original Model 1 size.

Q. What do you get in the box?
A. The Genesis Mini comes complete with 42 games, Two replica three-button USB Genesis controllers, One USB to Micro-B power cable, One power adapter (North America only), and One HDMI cable.

Q. Who handled the ports?
A. M2 is handling the porting process. They’ve previously worked on SEGA AGES and SEGA 3D Classics Collection, with a fantastic reputation based on the quality of their emulation projects and their faithfully recreated ports.

Q. Can I use original Genesis controllers with the Mini?
A. No, only the provided USB controllers or the Retro-Bit® SEGA Genesis 6-button controller.