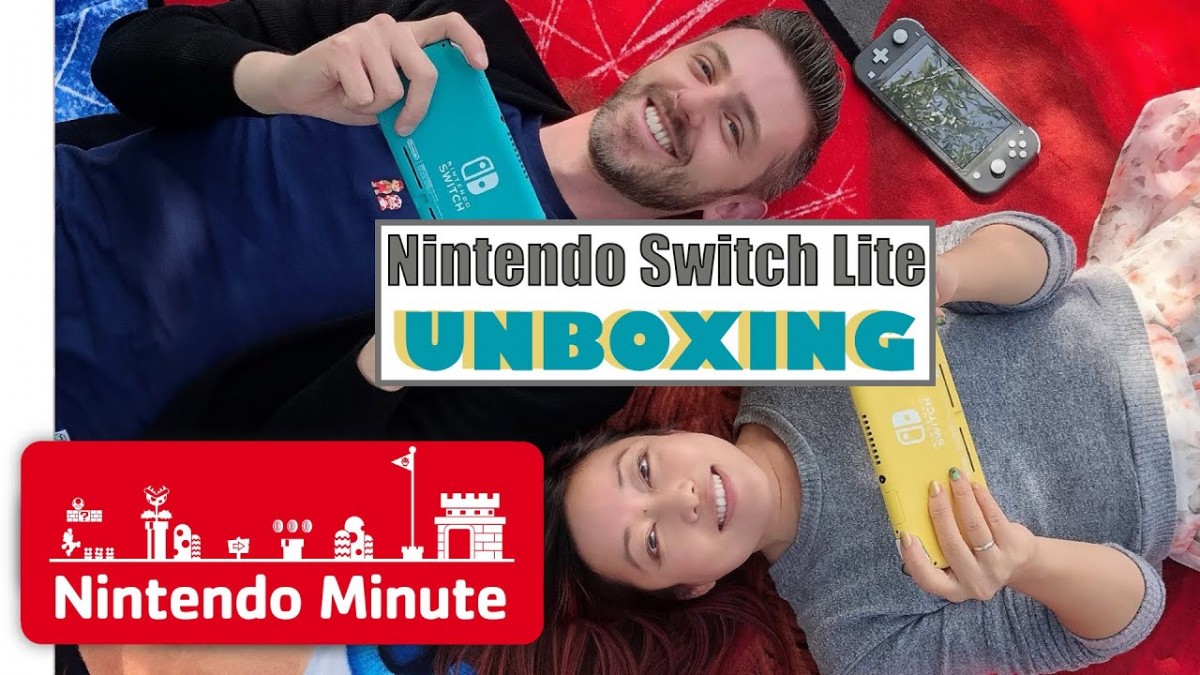 “The introduction of Nintendo Switch Lite gives people the choice of a Nintendo Switch system that best fits their needs and personal play style,” said Nick Chavez, Nintendo of America’s Senior Vice President of Sales and Marketing. “With the simultaneous launch of The Legend of Zelda: Link’s Awakening, today is a great day for newcomers and existing Nintendo Switch owners alike.”

The Nintendo Switch Lite system is available at a suggested retail price of $199.99.