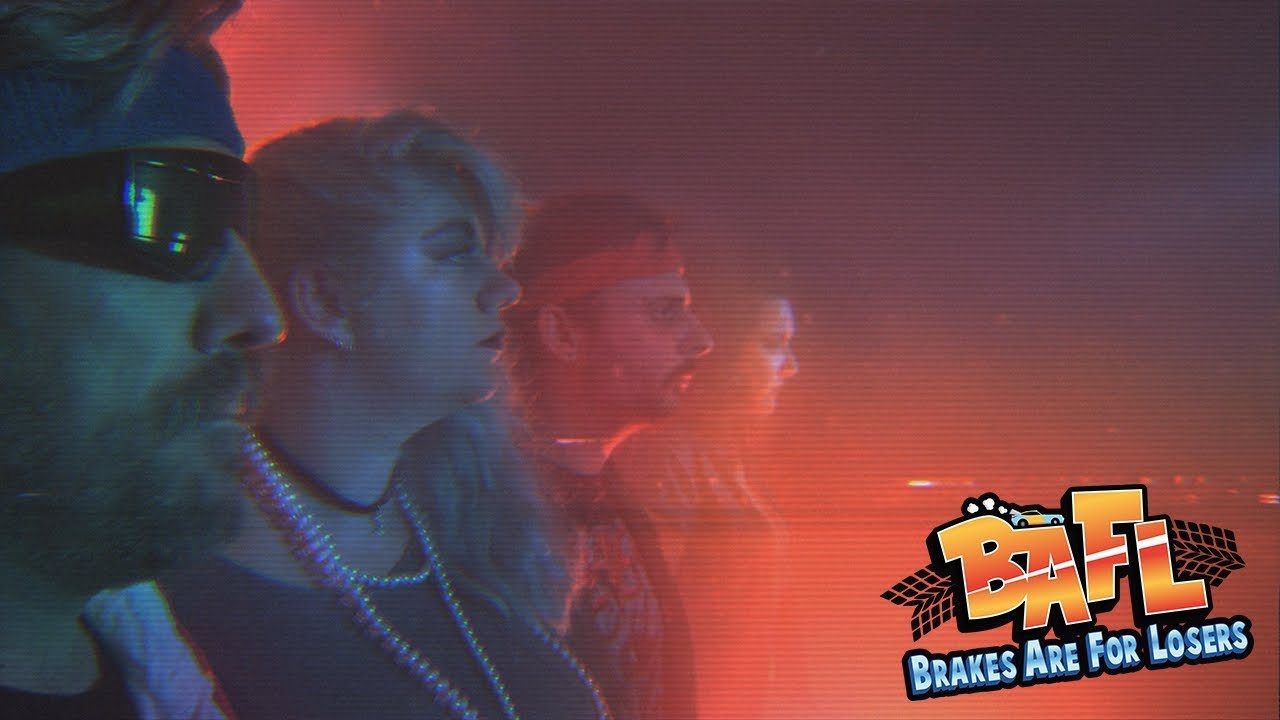 Oudidon, video game studio and Playdius, its publisher, announced that BAFL – Brakes Are For Losers is available on PC.

BAFL – Brakes Are For Losers is a top-down, single-screen racing game created as a tribute to good-old games such as Super Sprint, Indy Heat or Super Off Road.

BAFL is a simple invitation to dive in a state of the art old-school epic racing game. With no freaking brakes!

BAFL offers 10+ unique tracks inspired by the pop culture of the 80’s and 90’s and full of funny details and surprising events. Each track takes you to a different setting, from peaceful caribbean island to hellish underground, from fabulous Las Vegas all the way to the Moon!

BAFL is all about pure arcade fun. Challenge your friends, pick a funky car and outrun them thanks to your driving skills or dirty tricks. Ram them out of your way or pick up bonuses to wreck them.

Gather up to 8 people on the same screen, compete in championships, upgrade your cars. And break friendships.

BAFL also offers a challenging solo experience with championships against fierce AIs and special modes such as Time Attack or Perfect Race. Train and compete against the best players worldwide thanks to the global ghost system and make your way to the top of the world leaderboards!